Battle Through The Heavens Season 2 Episode 10 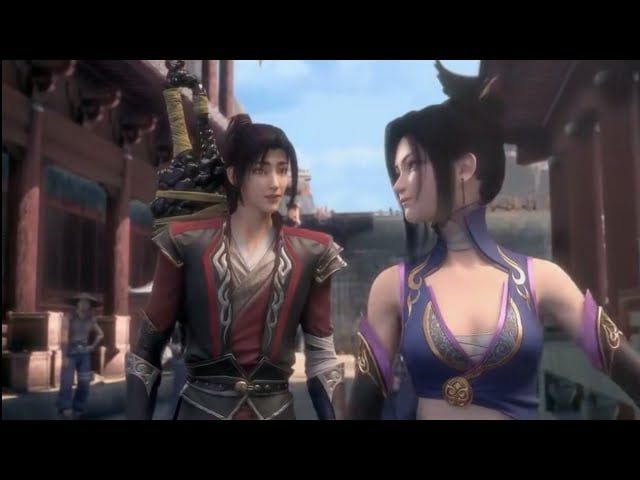 Cancel
Turn Off Light
I Like ThisUnlike Like
I Dislike ThisUn-Dislike Dislike
Share
Theater
0 Comments
11,568 Views
6,646
135
Report Report Please Login to Report
Please enter your reasons.
Error!! please try again later.
Many thanks for your report.
You have already reported this video.
Please login to report.
Report
Add New Playlist

Download Streaming Online Donghua Chinese anime Battle Through The Heavens Season 2 Episode 10 破苍穹 第2季. Xiao Yan is the son of Xiao Zhan and Gu Wenxin. When Xiao Yan was nine years old, his mother was killed by the enemy and his father never talked about it. Until he was fifteen years old, his martial arts did not progress as his mother’s ring absorbed all of his progress. One day, Xiao Yan met the old man Yao Chen after making contact with the ring.

With Yao Chen’s help, Xiao Yan makes great progress in martial arts and learns from the main instigator of his mother’s death. Xiao Yan enrolls for Jianan Academy (迦南) and makes friends there. Once he was framed and escaped, he found that his family had been destroyed. In order to take revenge for his mother’s murder, but also for Jianghu’s justice, Xiao Yan resolutely chose one person to challenge the forces of evil. With his talent in martial arts, he soon became the number one fighter in the world. Finally, with Xiao Xun’er’s help, they defeated the evil forces.