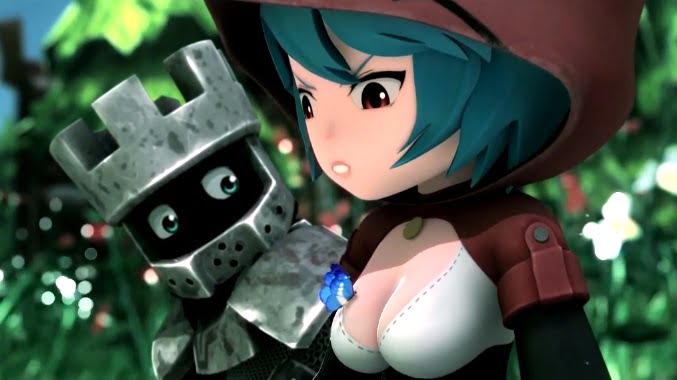 Watch Online Donghua Chinese Anime Feng Wei Ying Xiong aka Beyond the Worlds Crazy Heroes Episode 3 Eng Sub HD 疯味英雄. In this last refuge, the saved beings must endure the torture of death and repeatedly enter the ancient artifacts – the nostalgia obelisk in the competition. However, this balance has been broken by the individual named Code Slave, which was suddenly born in the artifact. What is the difference between him and him? The prelude of Nordrine is opened.