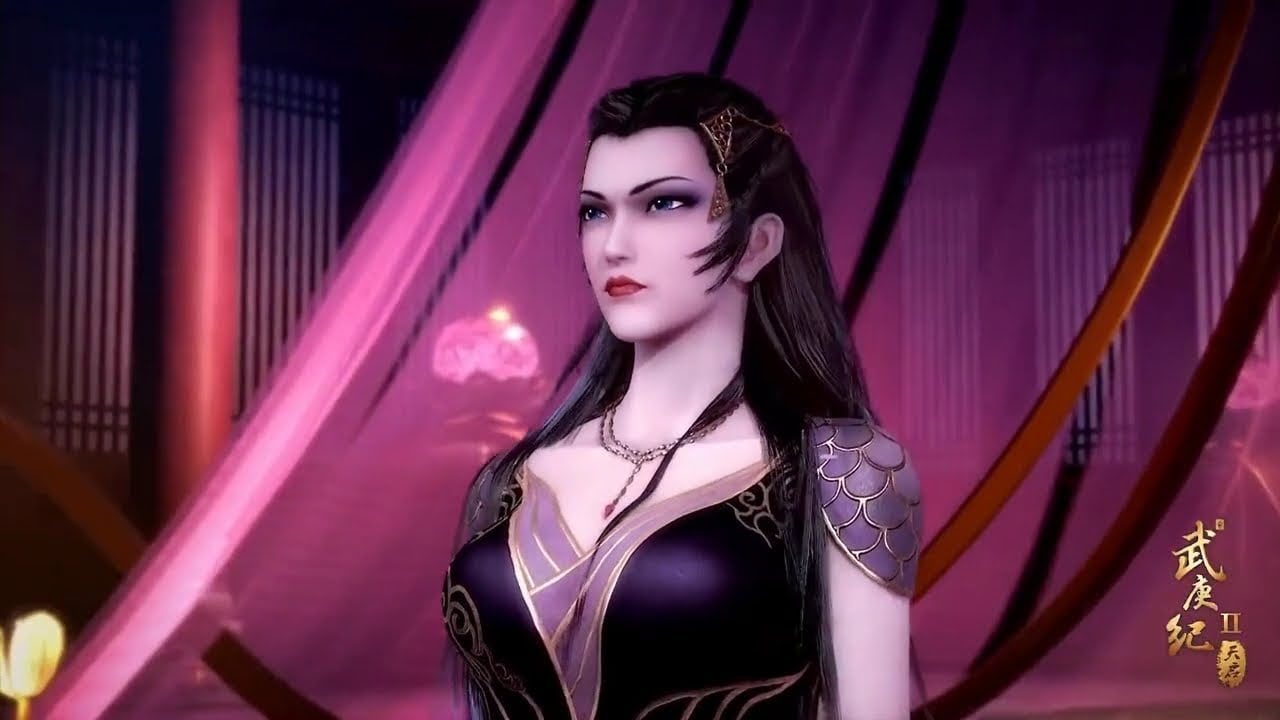 Cancel
Turn Off Light
I Like ThisUnlike Like
I Dislike ThisUn-Dislike Dislike
Share
Theater
0 Comments
1,113 Views
4,786
193
Report Report Please Login to Report
Please enter your reasons.
Error!! please try again later.
Many thanks for your report.
You have already reported this video.
Please login to report.
Report
Add New Playlist

Watch Online Chinese Anime Wu Geng Ji Season 2 English Sub. The Legend And The Hero Season 2.
At the end of the Shang dynasty of ancient China, Emperor Shou defied the will of the Gods. He openly declared to lead the people and resist the gods.
Zi Shou bravely fought against Tian Kui, but only received laughter from the gods watching from above. He was then killed by Tian (another greater god) and broke the Immortal Phoenix’s armor.
Wu Geng then woke up in the body of Ah Gou and realized he has now a wife named Bai Cai…

The Daily Life of the Immortal King Season 2 Episode 8