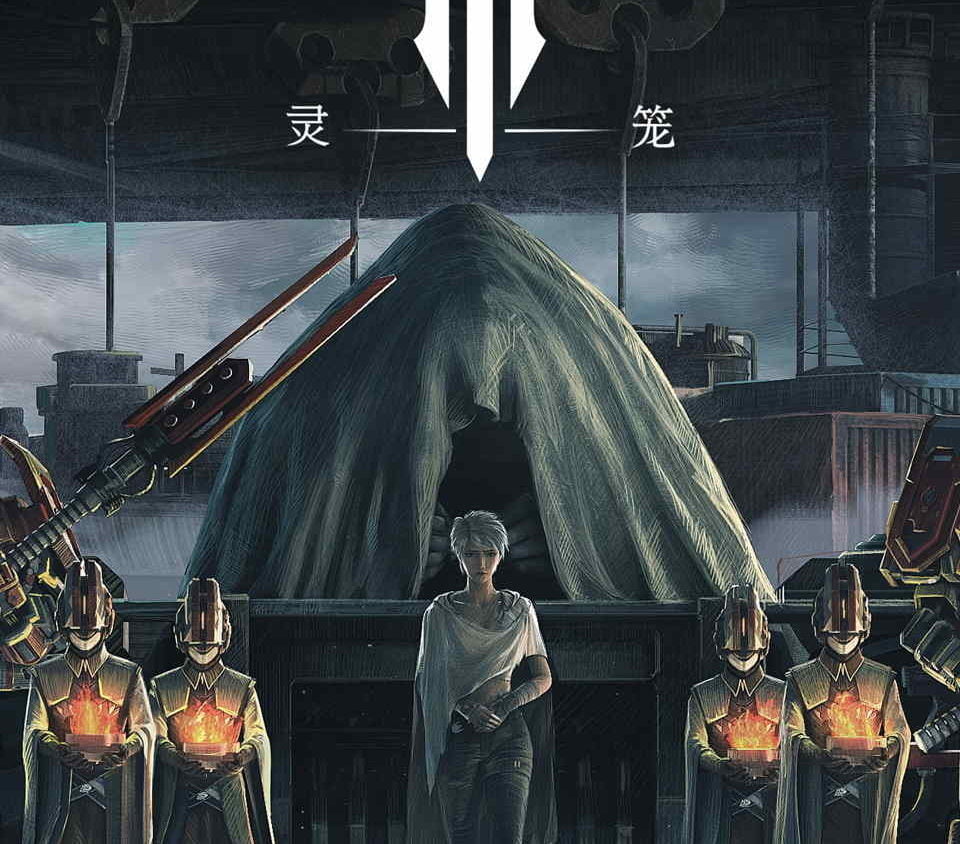 Cancel
Turn Off Light
I Like ThisUnlike Like
I Dislike ThisUn-Dislike Dislike
Share
Theater
0 Comments
1,843 Views
11
0
Report Report Please Login to Report
Please enter your reasons.
Error!! please try again later.
Many thanks for your report.
You have already reported this video.
Please login to report.
Report
Add New Playlist

Just as everything was proceeding in an orderly manner, the moon phase changed, and the earth beneath it broke out for decades, with dramatic geological changes, and human beings left little in the catastrophe. The land gradually returned to calm, and people re-entered the familiar and unfamiliar land from the ruins and abyss. Are we used to do everything that dominates us? Is it still the master of this world.