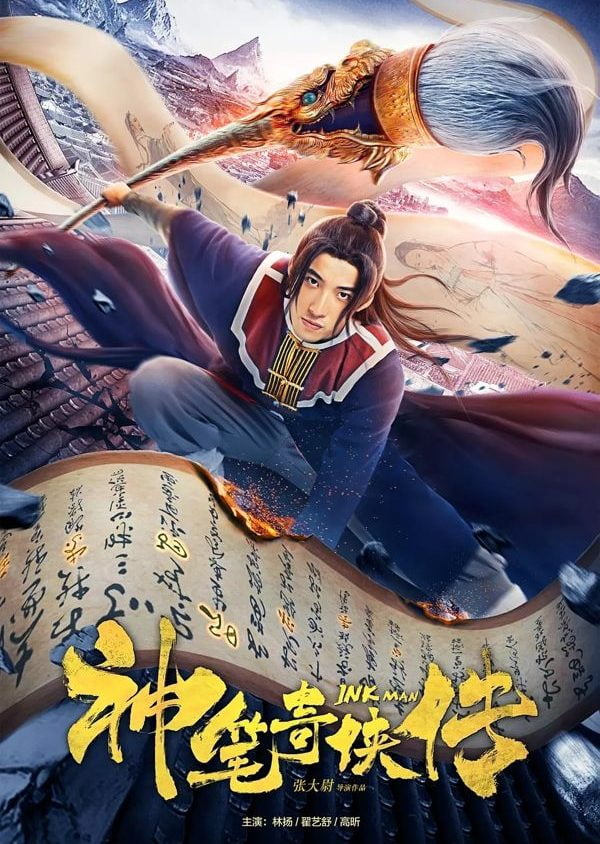 Cancel
Turn Off Light
I Like ThisUnlike Like
I Dislike ThisUn-Dislike Dislike
Share
Theater
0 Comments
1,794 Views
12,435
14
Report Report Please Login to Report
Please enter your reasons.
Error!! please try again later.
Many thanks for your report.
You have already reported this video.
Please login to report.
Report
Add New Playlist

The faint prince is heavy, and the traitor is empowered. In order to please the emperor (郜玄铭饰) in exchange for the influence of the ruling and opposition forces, the Qinhuai prince (Yangge ornaments) who came to Jiangling, under the plan of Wang Menghai (Shi Xiaofei), the general manager of the palace, plundered the folk girls, including the doctors. (翟艺舒饰). The painter Lin Huan (Lin Yang ornaments) is the sweetheart of the Qingmei Meizhu. He is a teacher of the hero, Ma Chengxun (Liu Yong), and together with his friend Bai Ze (Gao Yi ornaments), he and the Qinhuai Wangfu launched a series of wits and struggles. A terrible conspiracy is hidden in the palace.