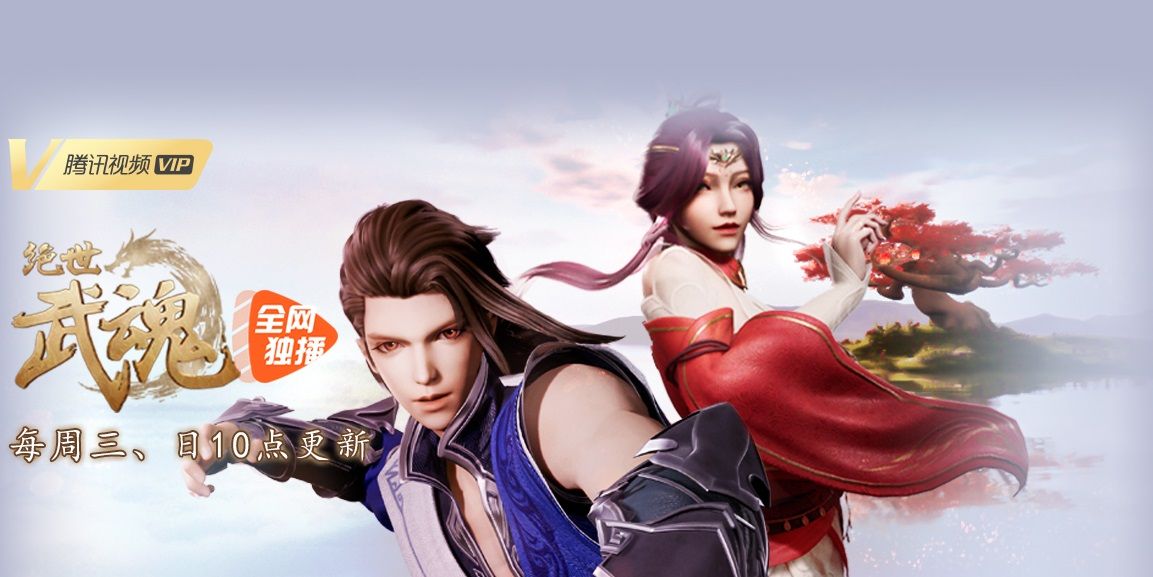 Cancel
Turn Off Light
I Like ThisUnlike Like
I Dislike ThisUn-Dislike Dislike
Share
Theater
0 Comments
1,726 Views
3
3
Report Report Please Login to Report
Please enter your reasons.
Error!! please try again later.
Many thanks for your report.
You have already reported this video.
Please login to report.
Report
Add New Playlist

Watch Online Chinese Anime Series Peerless Martial Spirit Episode 21 RAW Eng Sub Indo HD, A Paragon of Wu hun, Jueshi Wuhun, 绝世武魂 第21集. In the continent of Long Mai, thousands of clans stand tall, countless sects exist, and cultivation is the way of life. The strong can do anything they want while the weaklings live like ants’

Young Chen Feng, his Dantian like an iron, can’t be cultivated. Unexpectedly his master was killed by a powerful man. Since then, no one has protected him and he’s been bullied by others. Chen Feng devoted himself to guarding his Master’s tomb for 5 years but discovered that his Master was just pretending to be dead and then he found Supreme Dragon Blood left by his Master inside a mysterious ancient tripod. Since then, Chen Feng rose up against the sky and began the road to find his Master and become a strong man.