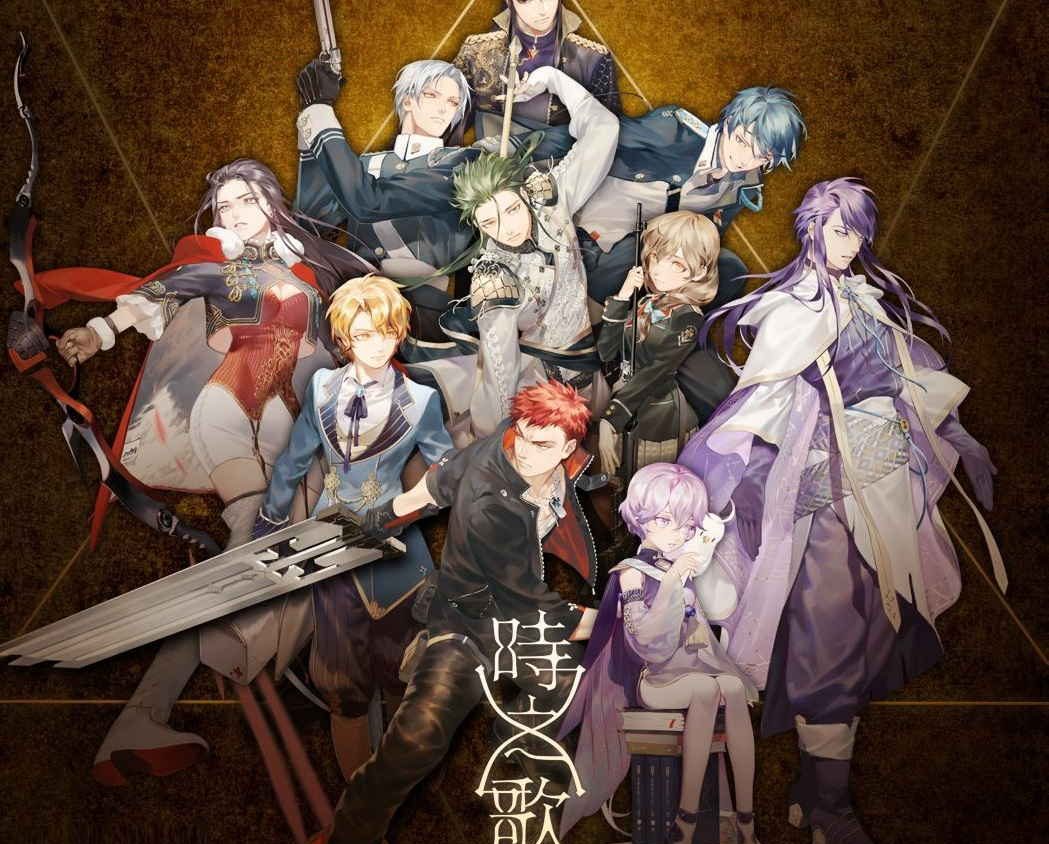 Cancel
Turn Off Light
I Like ThisUnlike Like
I Dislike ThisUn-Dislike Dislike
Share
Theater
0 Comments
933 Views
7,028
12
Report Report Please Login to Report
Please enter your reasons.
Error!! please try again later.
Many thanks for your report.
You have already reported this video.
Please login to report.
Report
Add New Playlist

All countries enshrine the High God and obtain the gift of divine power. Although there are occasional conflicts, most people enjoy a peaceful life. Until the era of 3836, when a mysterious man in black suddenly came with an unknown dark force but found himself in the wrong place at the wrong time. Fortunately, the established fate was as recorded in the time document in his hand. Verhallen opened a new parallel world.