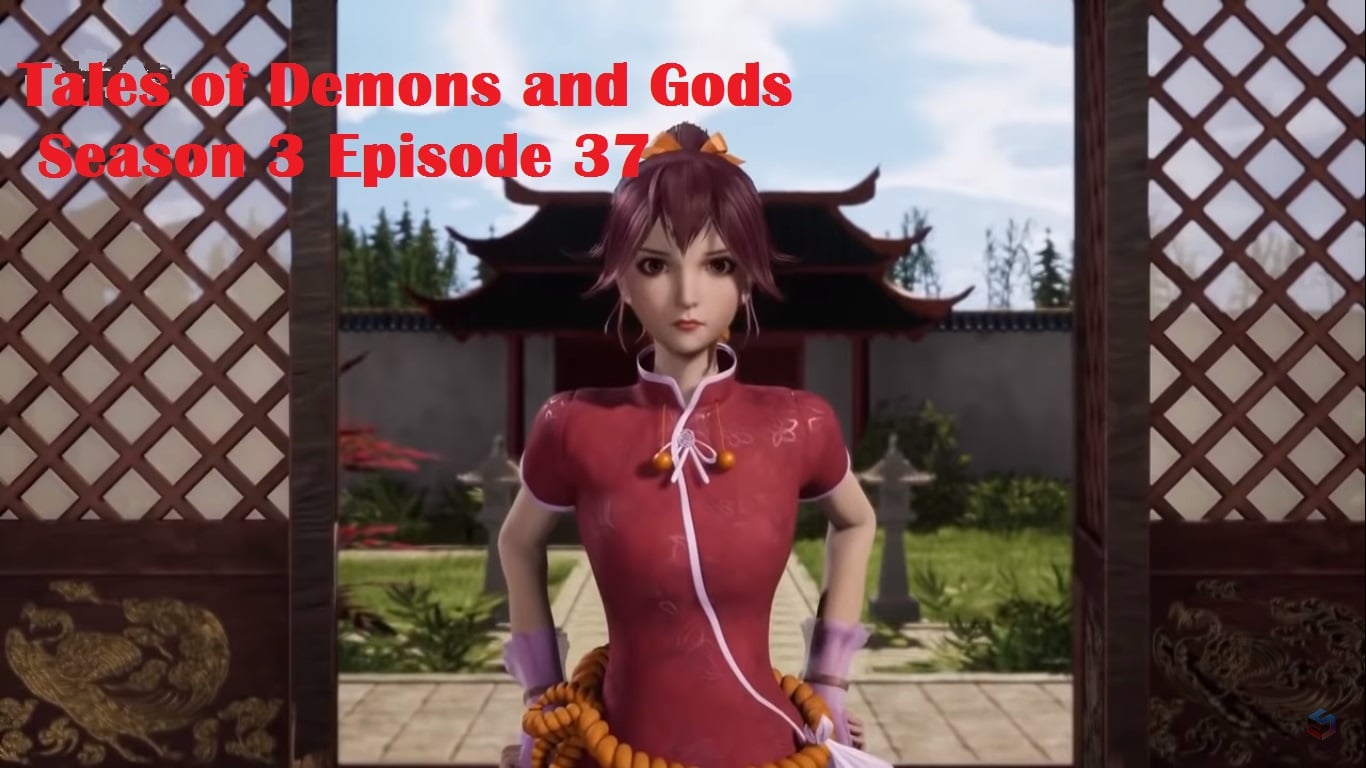 Cancel
Turn Off Light
I Like ThisUnlike Like
I Dislike ThisUn-Dislike Dislike
Share
Theater
0 Comments
453 Views
13,024
175
Report Report Please Login to Report
Please enter your reasons.
Error!! please try again later.
Many thanks for your report.
You have already reported this video.
Please login to report.
Report
Add New Playlist

Watch Online Chinese Anime Tales of Demons and Gods Season 3 Episode 37 Eng Sub Indonesia. His soul was brought back to when he was 13 years old. Even though he is the weakest in his class with the lowest talent. With the help of the extensive knowledge he had gathered from his previous life, he decided to practice faster than anyone. He also decided to help those who died gloriously in previous lives to practice faster too.