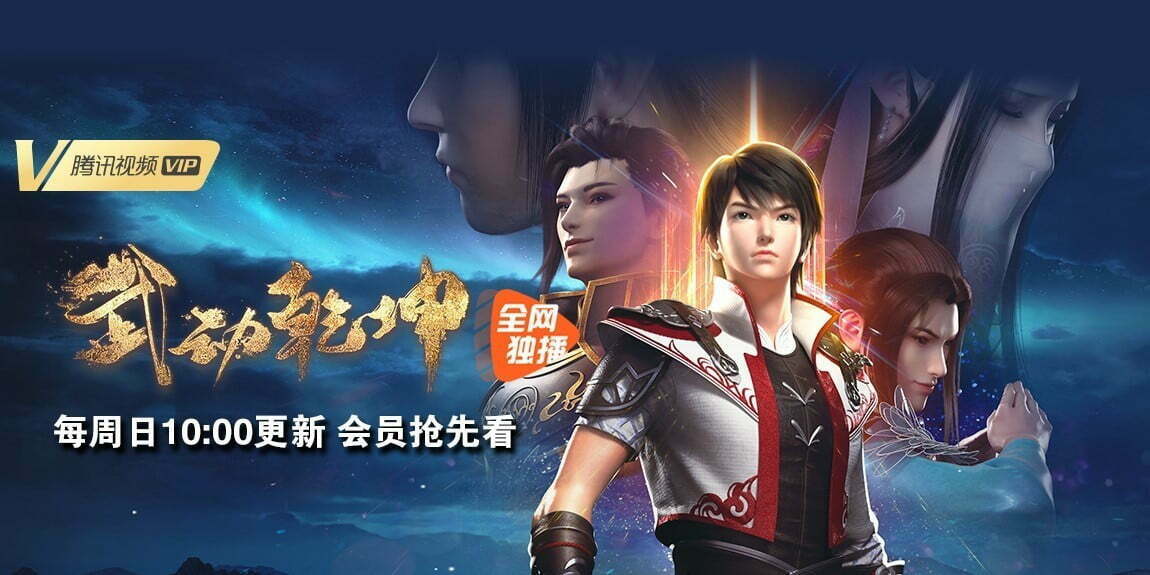 Watch Online Anime Download Streaming. New Chinese Anime Wu Dong Qian Kun Martial Universe Episode 24, Martial Universe Season 2 Episode 12 Raw Eng Sub Indo HD. The Great Yan Empire is in a world where respect only gained through strength. In this Great Yan Empire, four large clans always stood above the others. An incident at the Lin Clan resulted in the expulsion of the Ling Dong family who then started their own lives. Hoping that one day it would be recognized by the Lin Clan.