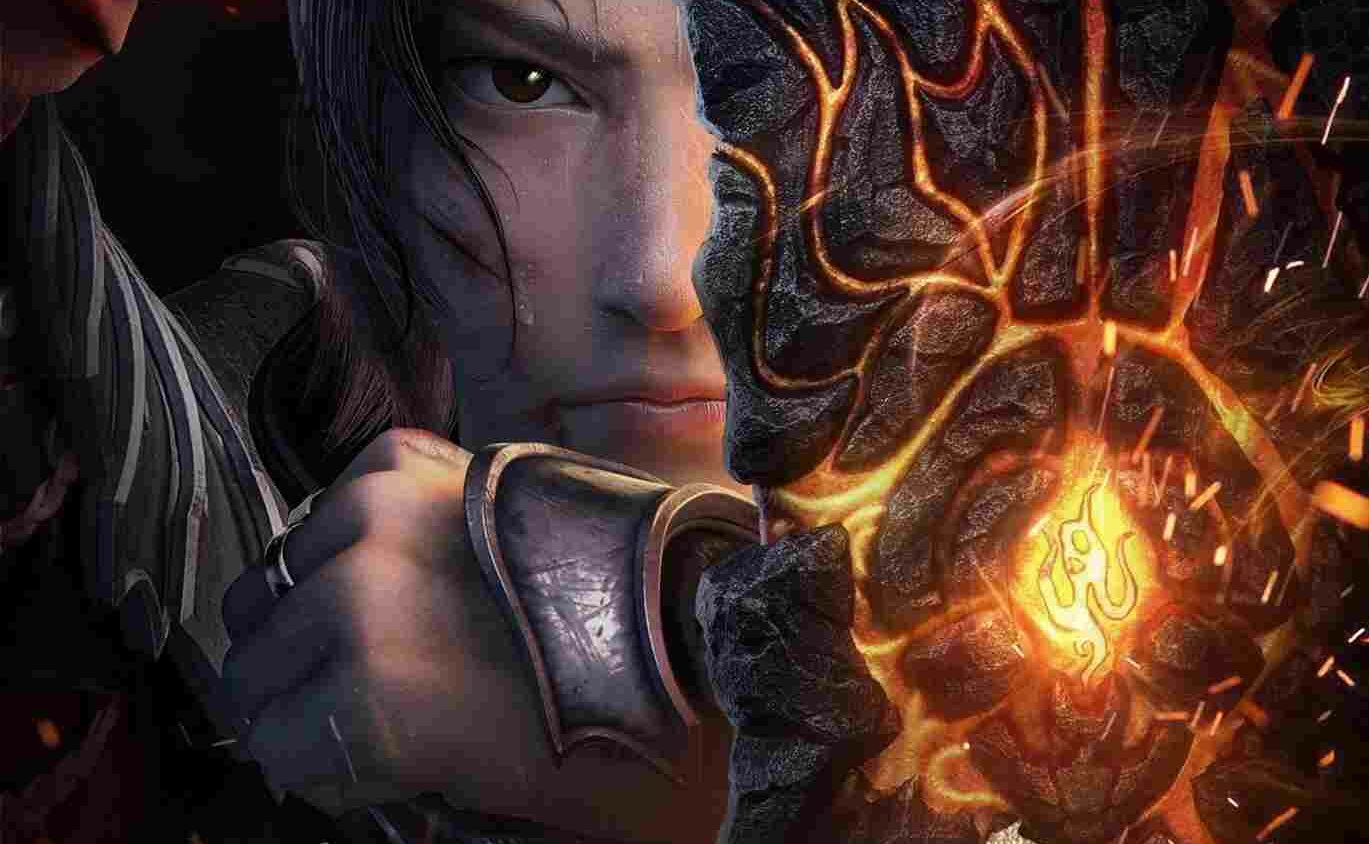 Cancel
Turn Off Light
I Like ThisUnlike Like
I Dislike ThisUn-Dislike Dislike
Share
Theater
0 Comments
6,381 Views
51
17
Report Report Please Login to Report
Please enter your reasons.
Error!! please try again later.
Many thanks for your report.
You have already reported this video.
Please login to report.
Report
Add New Playlist

Donghua Chinese Anime Battle Through The Heaven Special 3 Episode 1, Doupo Cangqiong Special 3 Episode 1, 斗破苍穹三年之约 第1集. Download Fights Break Sphere Special 3 Streaming Battle Through the Heavens Special 3. As per the three-year agreement Xiao Yan came to fight with Nalan Yanran, which was due to the shame Nalan Yanran did to the Xiao Clan in the past three years and today Xiao Yan came to repay it. But with all that in mind, Nalan YanRan never thought of making a mistake, he did the right thing and had the right to choose his destiny.