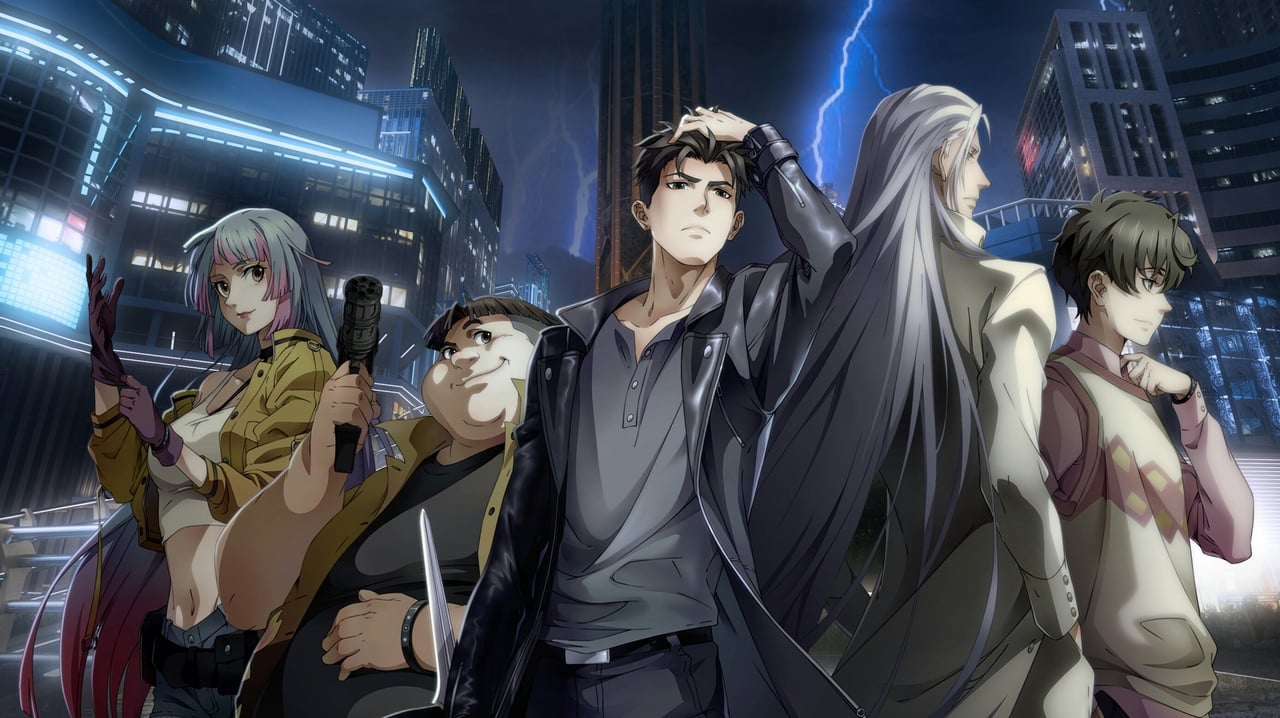 Cancel
Turn Off Light
I Like ThisUnlike Like
I Dislike ThisUn-Dislike Dislike
Share
Theater
0 Comments
3,098 Views
217
13
Report Report Please Login to Report
Please enter your reasons.
Error!! please try again later.
Many thanks for your report.
You have already reported this video.
Please login to report.
Report
Add New Playlist

Shenla’s army was almost wiped out. At this critical moment, the mysterious white-haired man Wu Mian saved Shen La and anti-drug policeman Sun Desheng. After the mummy incident, the two of them accidentally enter the Bureau of Investigation and Research of Folklore Affairs and gradually grow up amidst the supernatural events, exposing another world. It is a world that is omnipresent but unknown. In this world, there is a mysterious department hidden from the eyes of the world with enormous magical power. (Source: Tencent)