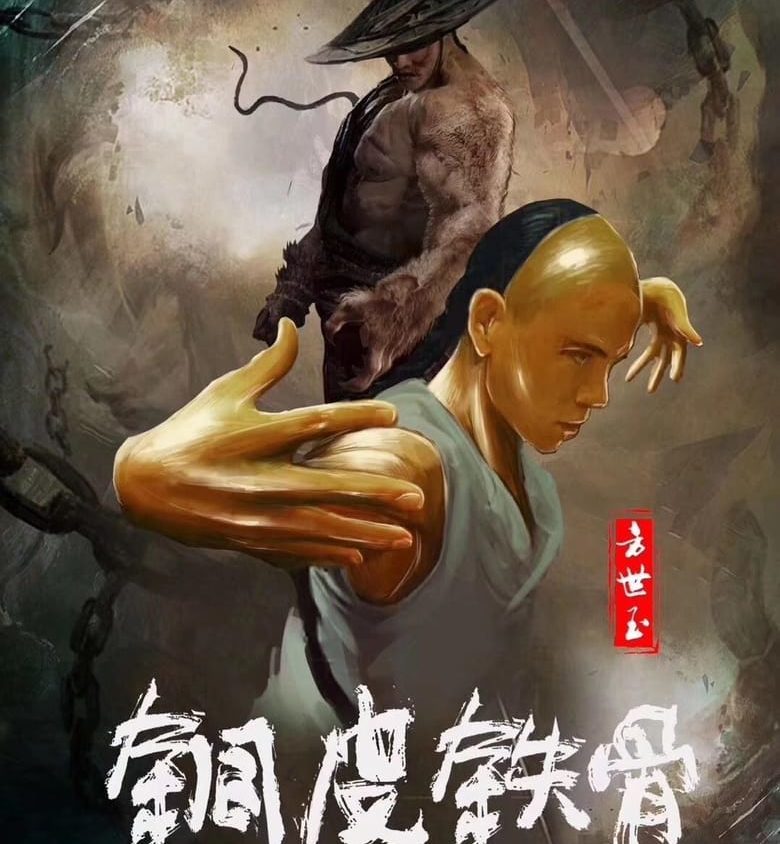 Cancel
Turn Off Light
I Like ThisUnlike Like
I Dislike ThisUn-Dislike Dislike
Share
Theater
0 Comments
3,909 Views
13
8
Report Report Please Login to Report
Please enter your reasons.
Error!! please try again later.
Many thanks for your report.
You have already reported this video.
Please login to report.
Report
Add New Playlist

Watch Online Movie Copper Skin and Iron Bones of Fang Shiyu 铜皮铁骨方世玉. Fang Shiyu, who returned from Shaolin school, planned to live a normal life, but he was involved in a corruption case in his hometown of Zhaoqing. Corrupt official Erdo led a team to kill and destroy all evidence. Faced with the tragic death of his friend Zhou Rong and kidnapping of his mother, Fang Shiyu is determined to fight to the end.