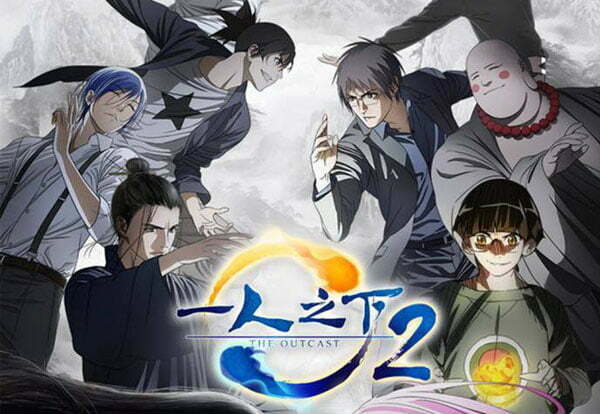 Cancel
Turn Off Light
I Like ThisUnlike Like
I Dislike ThisUn-Dislike Dislike
Share
Theater
0 Comments
611 Views
13,106
121
Report Report Please Login to Report
Please enter your reasons.
Error!! please try again later.
Many thanks for your report.
You have already reported this video.
Please login to report.
Report
Add New Playlist

Watch Online Donghua Chinese Anime Series Hitori no Shita Season 2 Episode 11 Eng Sub HD, 一人之下. Chou Soran was a normal student until he was trapped during a terrible incident in a small village while visiting his grandfather’s tomb. On his way to his grandfather’s tomb, Soran is attacked by zombies until a mysterious girl, Fu Hoho who holds a knife emerges and helps him fight zombies.

After the incident, Soran’s life began to change when he knew that the martial arts techniques that his grandfather taught him Kitaigen were sought after in a martial world. Perhaps this is the best technique ever he’s the only heir.