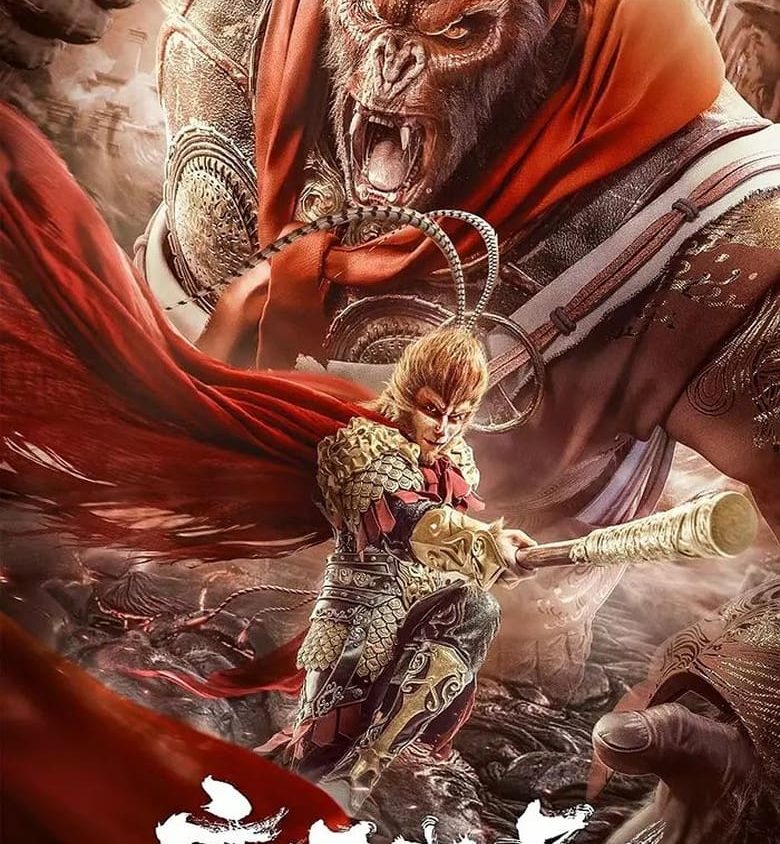 A Record of a Mortals Journey to Immortality Episode 60

Cancel
Turn Off Light
I Like ThisUnlike Like
I Dislike ThisUn-Dislike Dislike
Share
Theater
0 Comments
407 Views
3
0
Report Report Please Login to Report
Please enter your reasons.
Error!! please try again later.
Many thanks for your report.
You have already reported this video.
Please login to report.
Report
Add New Playlist

Watch Chinese Movie Action Legends of Monkey King, Qi Tian Da Sheng, 齐天大圣, English Indonesian Subtitle. Sun Wukong happened to be rescued by Ayi after he was trapped under the Five Finger Mountain for four hundred years. As her parents were killed by the Dragon Prince, Ayi wanted Sun Wukong to take her to the Heavenly Palace for justice. Learning Sun Wukong’s escape, in order to revenge for the destruction of the East Sea Dragon Palace, Dragon Prince used Sun Wukong’s buddy Demon Dragon to assassinate him.

Although Sun Wukong’s power was sealed by Tathagata, Demon Dragon’s assassination still failed. But he kidnapped Ayi. To save Ayi, Sun Wukong fought all his way to the Dragon Palace and battled with the Dragon Prince from the sea to the Southern Heavenly Gate. Eventually, Sun Wukong was preached by Ayi and went back to the Five Finger Mountain to continue his practice, waiting for the one in destiny.