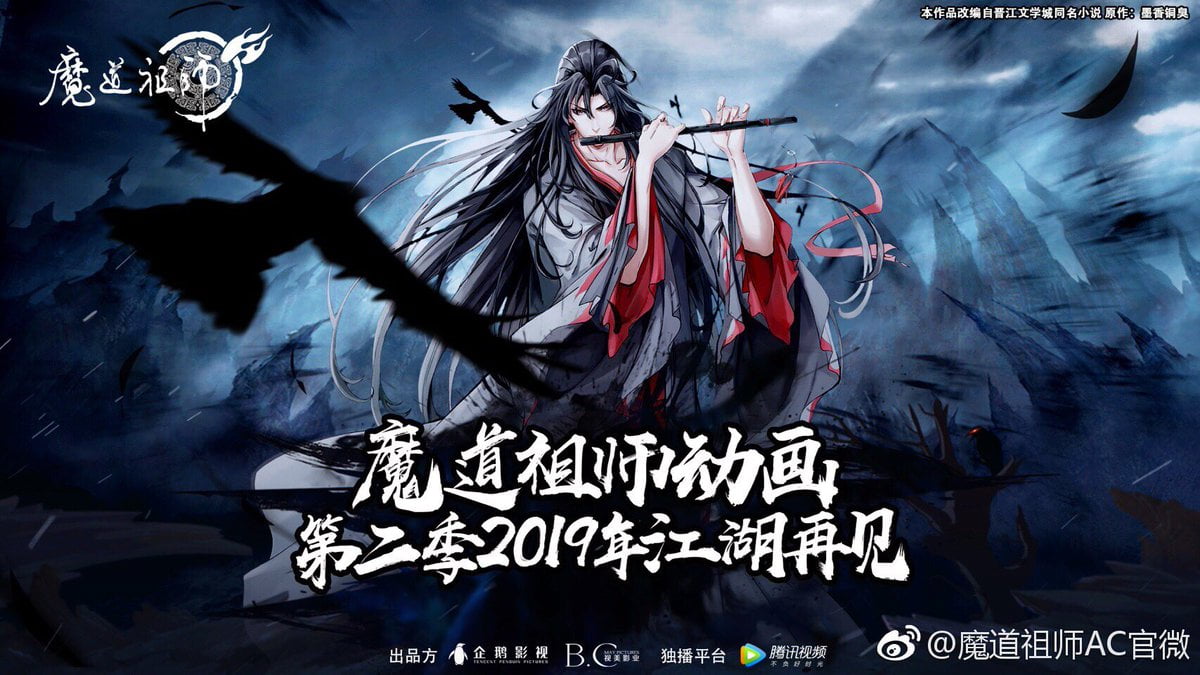 Cancel
Turn Off Light
I Like ThisUnlike Like
I Dislike ThisUn-Dislike Dislike
Share
Theater
1 Comment
6,599 Views
9,468
96
Report Report Please Login to Report
Please enter your reasons.
Error!! please try again later.
Many thanks for your report.
You have already reported this video.
Please login to report.
Report
Add New Playlist

Wei Wuzhen after the rebirth must satisfy Mo Xuanyu’s three A wish can not be cursed and rebelled. Under the chance of coincidence, the murderer will kill Mo Jiayuan, the young master of Mojiazhuang, the servant A Tong, and Mrs. Mo, etc. But the murderer is powerful, although sgou.cc is in the dark. Helping Blue and Blue King to drive away the corpse is still suffering.