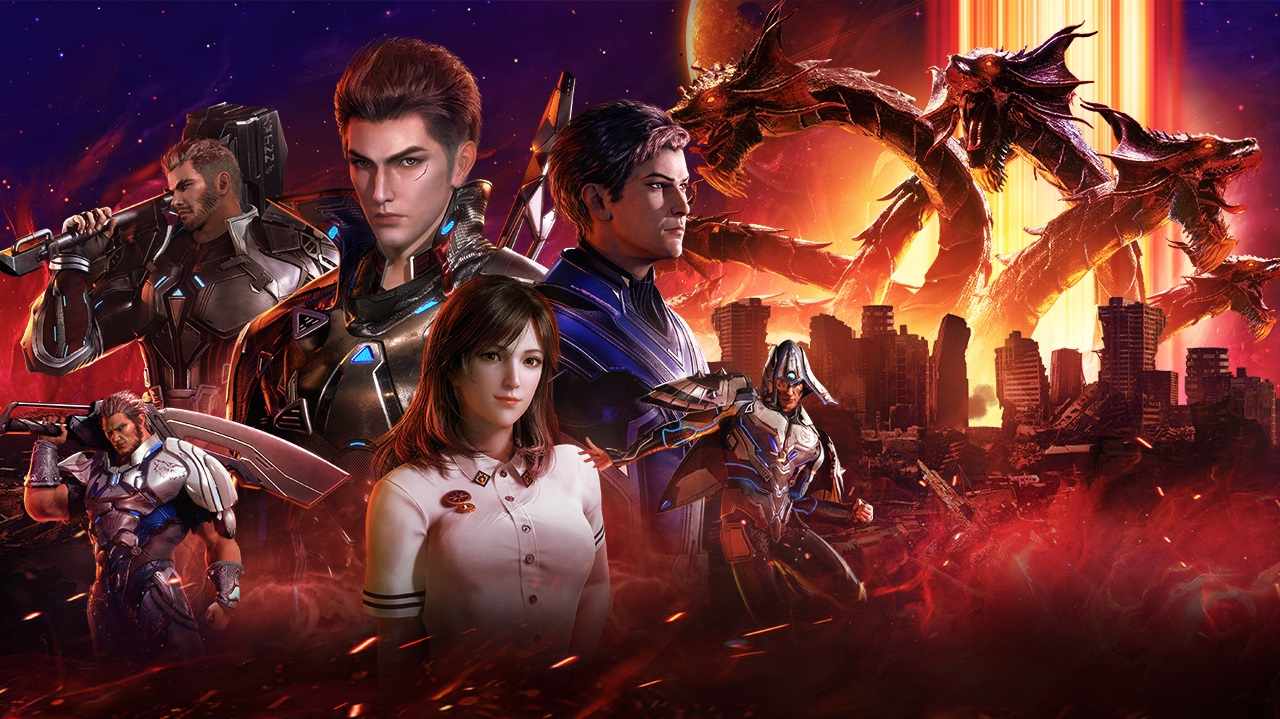 In such an extreme living environment, human physical strength also gradually evolved and developed, martial arts sprang up, and human physical strength was qualitatively increasing compared to before. And the best of them are called “Warriors”. 18-year-old Luo Feng also dreams of becoming one of them. Right now, he was about to take the college entrance exam and face a choice at a crossroads in his life, but suddenly a monster attack affects the trajectory of his life.