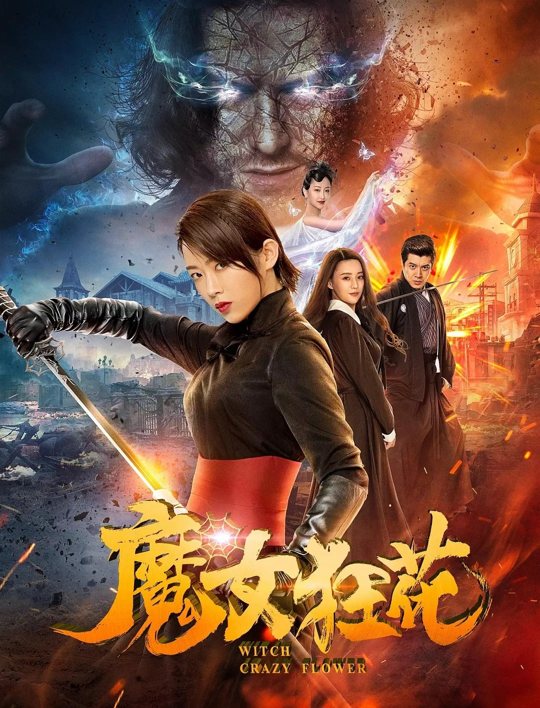 Cancel
Turn Off Light
I Like ThisUnlike Like
I Dislike ThisUn-Dislike Dislike
Share
Theater
0 Comments
21,627 Views
14,175
191
Report Report Please Login to Report
Please enter your reasons.
Error!! please try again later.
Many thanks for your report.
You have already reported this video.
Please login to report.
Report
Add New Playlist

After he was released from prison, he sought benefits for evil forces in China. Several of them have the greatest ability. Kuroda has the ability to flash, the butterfly has the ability to split, and Yin Na has the ability to heal itself. Yin Xue was embarrassed by butterflies because he repeatedly performed important tasks. Yin Na will be used as a new experimental product. Her sister Yin Xue took her away from the organization. Ustein finally found them, trying to kill Yin Xue and recapture Yin Na.