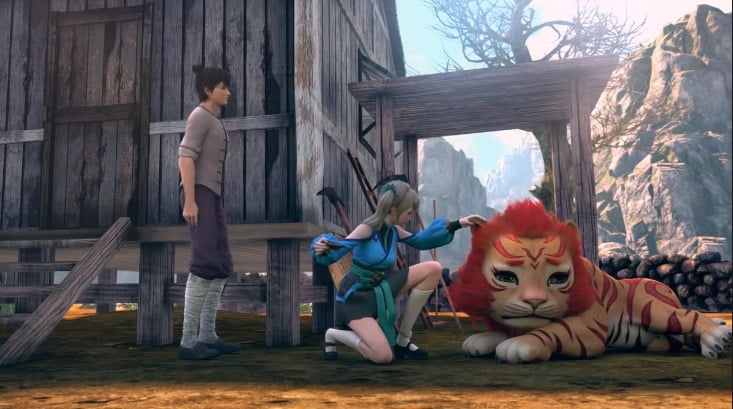 Cancel
Turn Off Light
I Like ThisUnlike Like
I Dislike ThisUn-Dislike Dislike
Share
Theater
0 Comments
6,165 Views
11,385
158
Report Report Please Login to Report
Please enter your reasons.
Error!! please try again later.
Many thanks for your report.
You have already reported this video.
Please login to report.
Report
Add New Playlist

The Great Yan Empire is in a world where respect can only be gained through strength. In this Great Yan Empire, four large clans always stood above the others. An incident at the Lin Clan resulted in the expulsion of the Ling Dong family who then started their own lives. Hoping that one day it would be recognized by the Lin Clan, and rejoin them.