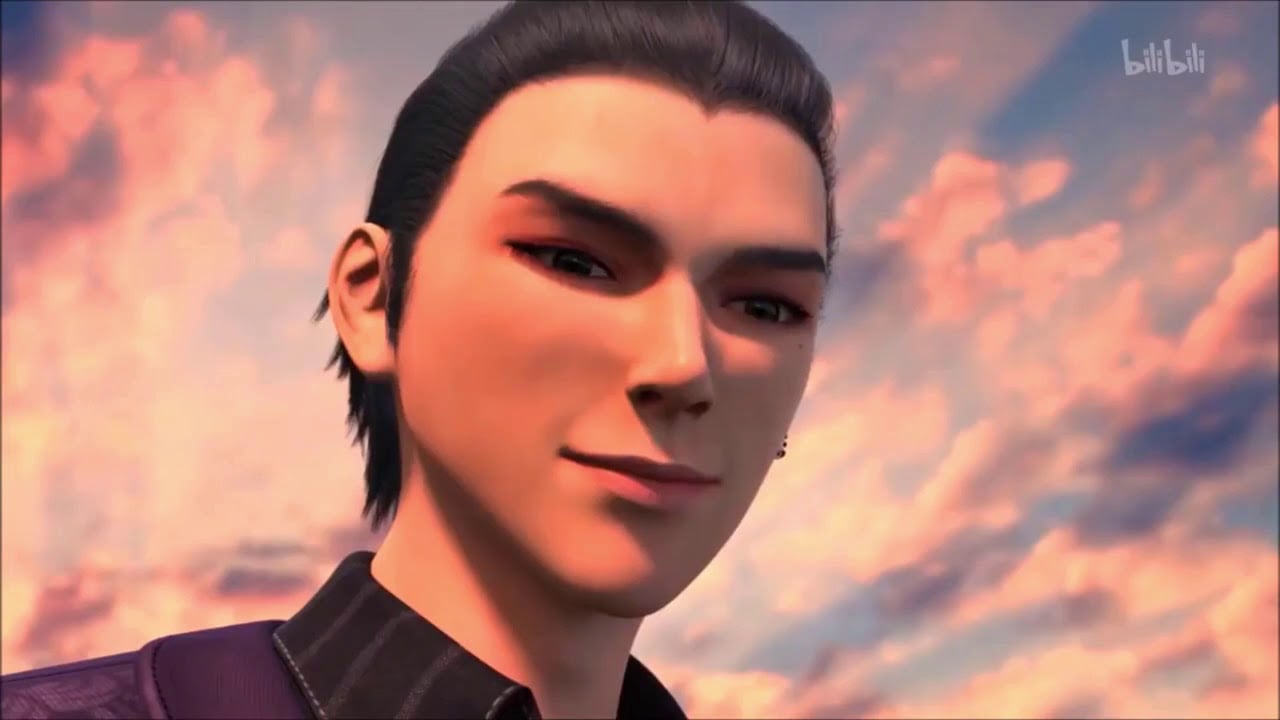 Cancel
Turn Off Light
I Like ThisUnlike Like
I Dislike ThisUn-Dislike Dislike
Share
Theater
0 Comments
775 Views
10,080
37
Report Report Please Login to Report
Please enter your reasons.
Error!! please try again later.
Many thanks for your report.
You have already reported this video.
Please login to report.
Report
Add New Playlist

Bloody Code Season 1 Episode 15 Story About Li Mingyang was originally an ordinary office worker. Because of a strange QR code, he was trapped in a killing city. Here everyone is forced to participate in a survival game that is going to kill or be killed. In the process of finding a way out of the city, the mastermind behind the whole incident surfaced step by step.