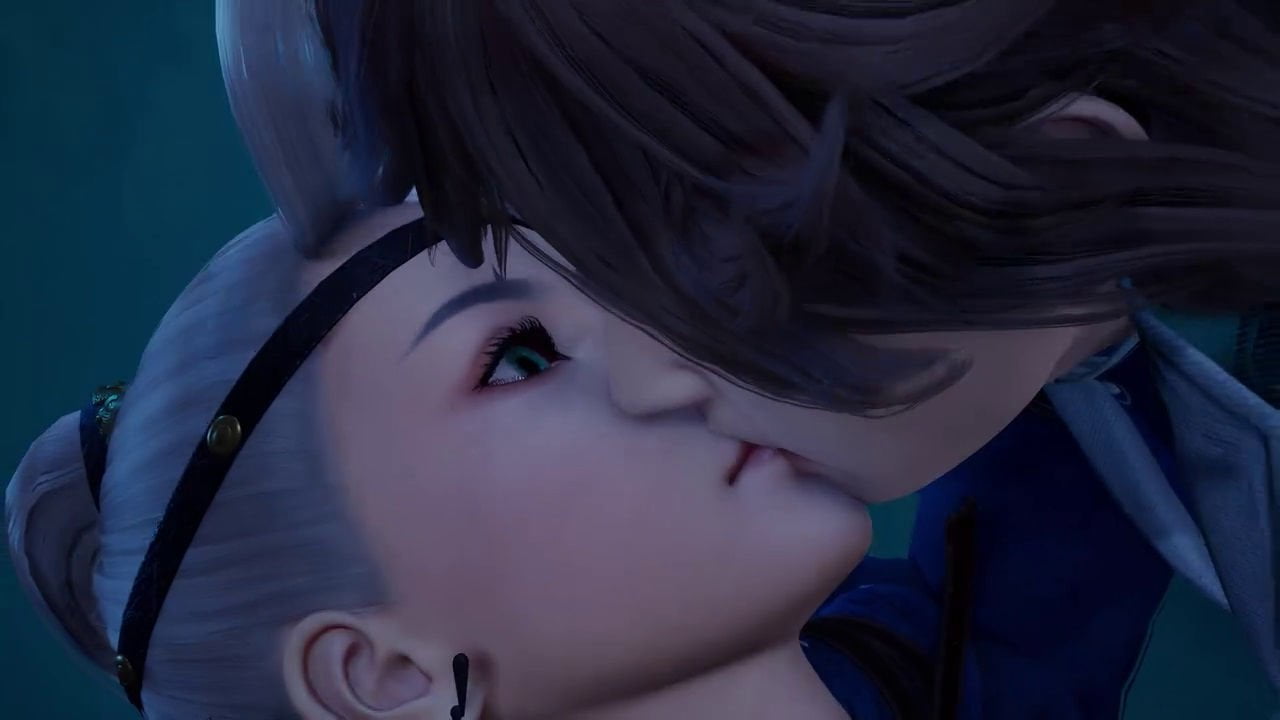 Watch Online Chinese Anime Series Star Martial God Technique Episode 6, Star Martial Arts, Xing Wu Shen Jue, 星武神诀 第6集 Raw Eng Sub Indo HD. Thousands of years ago, the demon emperor was injured by the human race powerhouse, his soul escaped, and he forcibly seized his home to live on the human race emperor’s body. Since then, the empire has continued to war, and the loyal ministers have fallen away. In these troubled times, the Qingyu family in Lanli Town was even more bullied and miserable. Ye Xinghe, a child of his clan, entered the gate of Tianxing Academy and opened the inheritance of Xingwu.