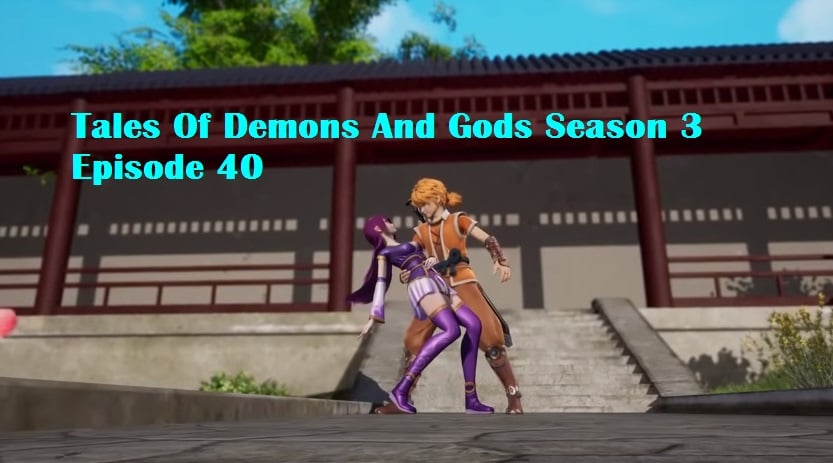 Cancel
Turn Off Light
I Like ThisUnlike Like
I Dislike ThisUn-Dislike Dislike
Share
Theater
0 Comments
3,072 Views
7,968
119
Report Report Please Login to Report
Please enter your reasons.
Error!! please try again later.
Many thanks for your report.
You have already reported this video.
Please login to report.
Report
Add New Playlist

Tales Of Demons And Gods Season 3 Episode 40 Raw Eng Sub Indo. A story about Nie Li. In his past life, even though it was too weak to protect himself. Nie Li’s determination was the strongest Spiritual Demon Spirit and stood at the peak of the martial world. However, he lost his life during the battle with the Sage-Emperor and six god rank beasts.

A Record of a Mortals Journey to Immortality Episode 53