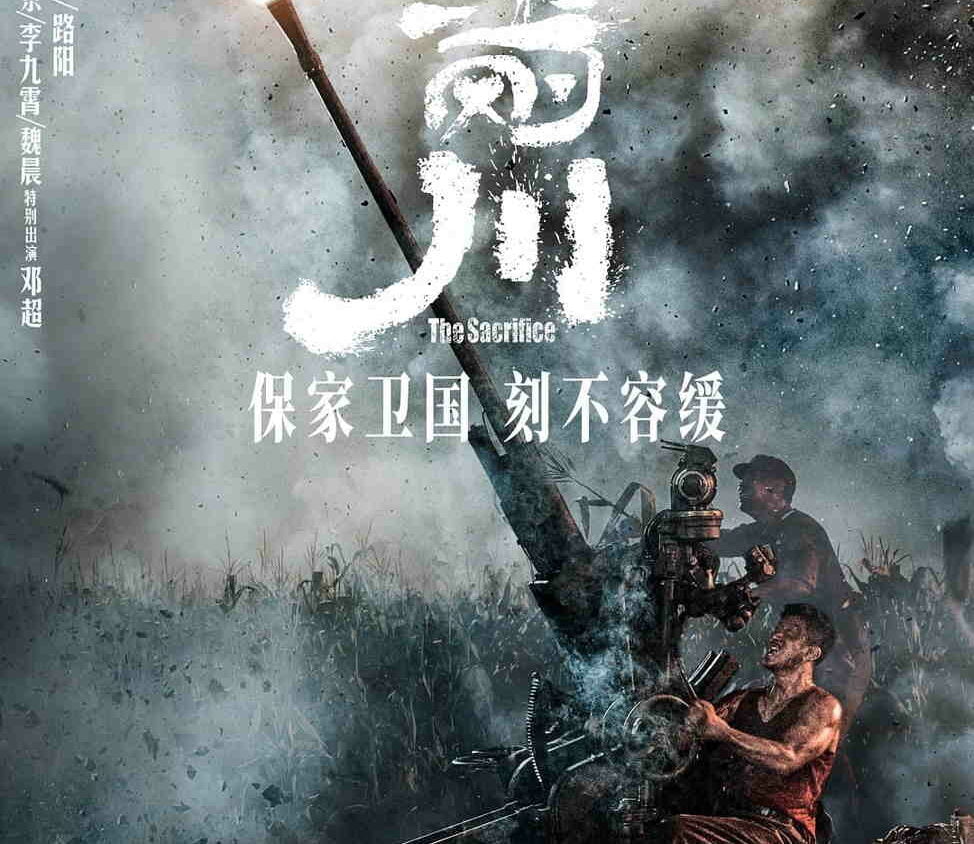 Cancel
Turn Off Light
I Like ThisUnlike Like
I Dislike ThisUn-Dislike Dislike
Share
Theater
0 Comments
623 Views
3
0
Report Report Please Login to Report
Please enter your reasons.
Error!! please try again later.
Many thanks for your report.
You have already reported this video.
Please login to report.
Report
Add New Playlist

In order to arrive at the designated time and bring more firepower to the front lines in Kumsong, the soldiers of the People’s Volunteer Army, short of supplies and with a huge disparity in equipment, withstand continuous indiscriminate bombing from enemy planes. They sacrifice their flesh and blood to repair a wooden bridge amidst the flames of war. A little-known chapter of history slowly unfolds above the surging Geumgang River, from which the film takes its Chinese-language title. survivor.

Rating!
[Total: 1 Average: 5]
I Like ThisUnlike 3
I Dislike ThisUn-Dislike 0
Tags The Sacrifice金刚川