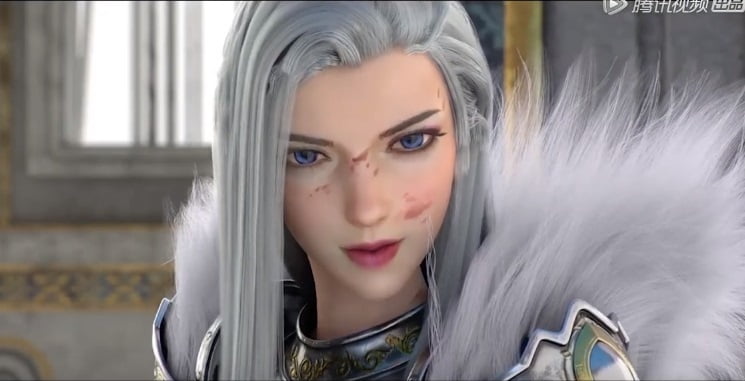 Cancel
Turn Off Light
I Like ThisUnlike Like
I Dislike ThisUn-Dislike Dislike
Share
Theater
0 Comments
909 Views
9,019
105
Report Report Please Login to Report
Please enter your reasons.
Error!! please try again later.
Many thanks for your report.
You have already reported this video.
Please login to report.
Report
Add New Playlist

Sun Goddess of the Solari, Leona came to Earth in 2014. The genetics of God hidden on Earth has started to awaken. The first few awakenings include the Power of the Galaxy and God of War. An invasion by the alien Tao Tie, just to entertain Death God Karthus, is on the way to Earth.