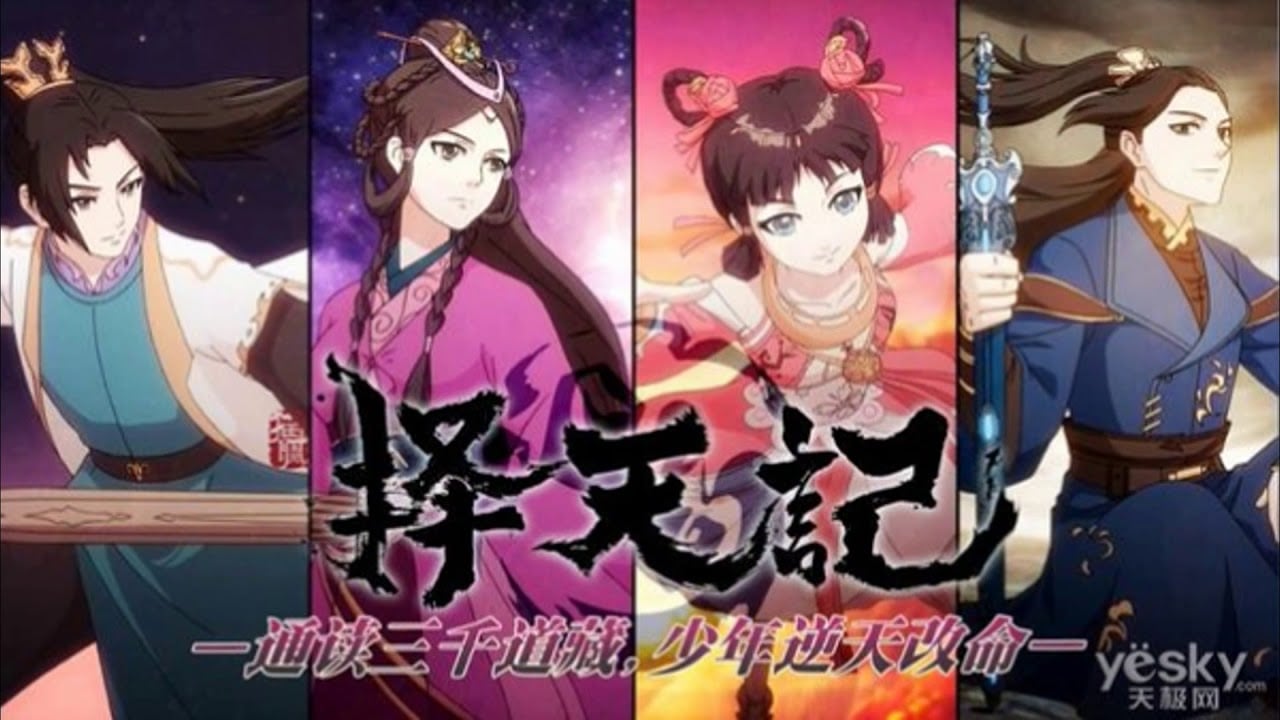 Cancel
Turn Off Light
I Like ThisUnlike Like
I Dislike ThisUn-Dislike Dislike
Share
Theater
0 Comments
1,070 Views
8,547
164
Report Report Please Login to Report
Please enter your reasons.
Error!! please try again later.
Many thanks for your report.
You have already reported this video.
Please login to report.
Report
Add New Playlist

Watch Online Donghua Anime Ze Tian Ji Season 2 Episode 8 Eng Sub Indo. In ancient times, a mystical meteor fell from space and spread throughout the world. Some landed in the East Continent.
There are mysterious totems carved into the meteor, and people gathered around them want to know their use. They found the Way, and established Tradition.
Several thousand years later, fourteen-year-old orphan Chen Chang Shang left his master to cure his illness and change his destiny. He brought a marriage vow with him to the capital, so he began the journey of a rising hero.