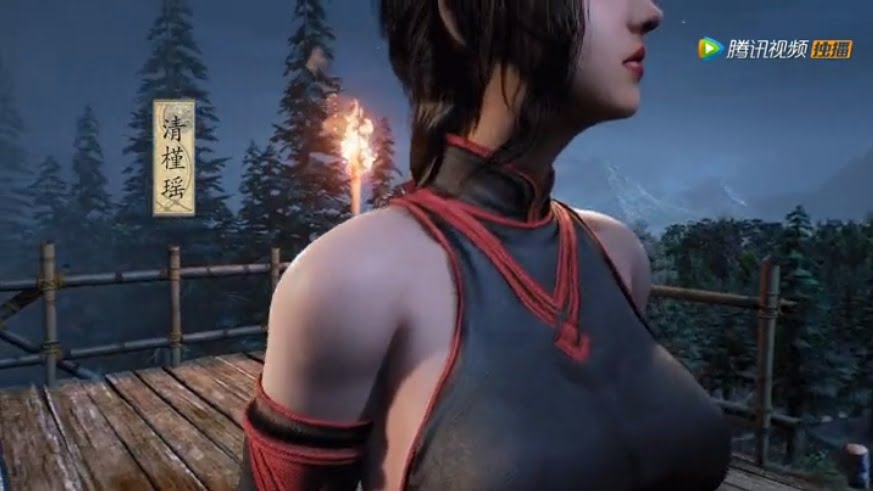 Watch Online Download Streaming Donghua Chinese Anime Di Ling Qu Episode 1, Earthly Songs Ep 1, The Immortal Legend Episode 1,  地灵曲第01集. During the Republic of China, Zhang Jia, the head of the three major families, was a family secret, and it was forbidden for the young master, Zhang Tianqi, to deal with all matters of the fighting world. Zhang Tianqi is extremely interested in archaeology, so he has repeatedly banned bans. He first had a trip to the Tomb of the Buddha, and later he was interested in the building.

At the Jianbao meeting, the former Qing Nationality Qing Dynasty presented a heavy treasure that disappeared for five years–Tianji Ice Box. This box is related to the Huaxia Dragon’s feng shui. It has a hidden secret and motivates all parties to pay attention.
Tianji Box opened, and a piece of information about the Loulan Tianzi Tomb led to a layer of killing.
Is it a secret or a conspiracy? A story spanning the millennium is slowly starting.