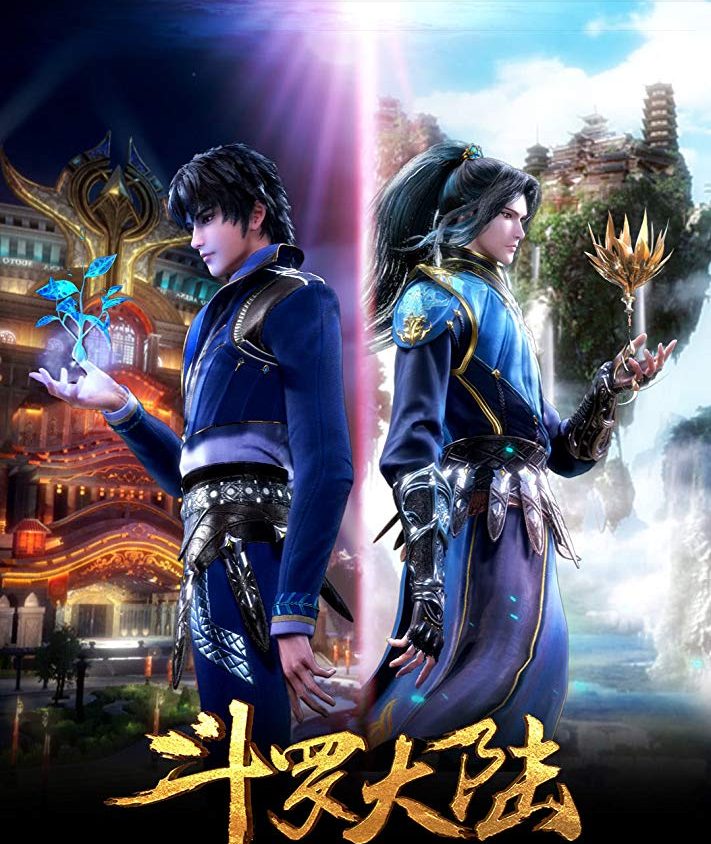 Cancel
Turn Off Light
I Like ThisUnlike Like
I Dislike ThisUn-Dislike Dislike
Share
Theater
0 Comments
3,366 Views
11,546
97
Report Report Please Login to Report
Please enter your reasons.
Error!! please try again later.
Many thanks for your report.
You have already reported this video.
Please login to report.
Report
Add New Playlist

Douluo Dalu Soul Land Season 1 Episode 25 Eng Sub Indo HD 斗罗大陆 第25集. Tang San is one of Tang Sect martial art clan’s most prestigious disciples and peerless in the use of hidden weapons. With high expectations, the sect’s elders believe his future will be bright; yet Tang chooses to forsake this life at the cost of obtaining the sect’s forbidden lore—an action punishable by death. Tang, now content with his ascension of knowledge, sees no reason to keep on living and jumps from Hell’s Peak, but little did he know that that would not be the end of his existence.

In Douluo Continent, the strong prevail and the weak perish. Each person possesses an innate spirit, some of which can be cultivated and strengthened, bestowing its user with various benefits. Those who were born with such spirits can become Spirit Masters, a profession regarded as one of the continent’s most noble.