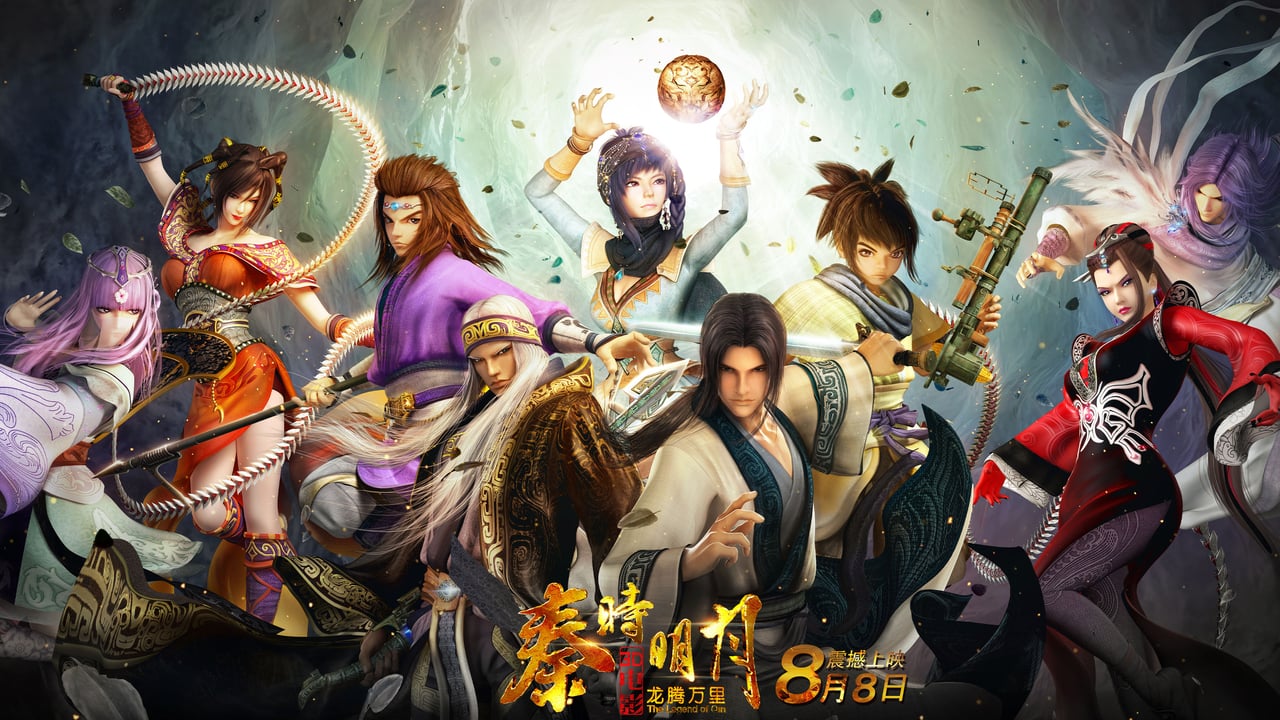 Cancel
Turn Off Light
I Like ThisUnlike Like
I Dislike ThisUn-Dislike Dislike
Share
Theater
0 Comments
16,744 Views
12,260
142
Report Report Please Login to Report
Please enter your reasons.
Error!! please try again later.
Many thanks for your report.
You have already reported this video.
Please login to report.
Report
Add New Playlist

However, he became corrupted by its power and a terrible war broke out. The land was devastated by the now fearless warlord Chi You. A young, wise, and courageous man, Huang Di (Yellow Emperor) led his people against Chi You with the help of the Supreme Goddess. He wielded the power of the Dragon and eventually won the war. The Supreme Goddess sealed Huang Di’s ultimate weapon, a gem called the Dragons Soul, in Loulan in far western China. Now the Qin Emperor seeks the Demon Robot which is the last of 81 bronze giants created by Chi You.