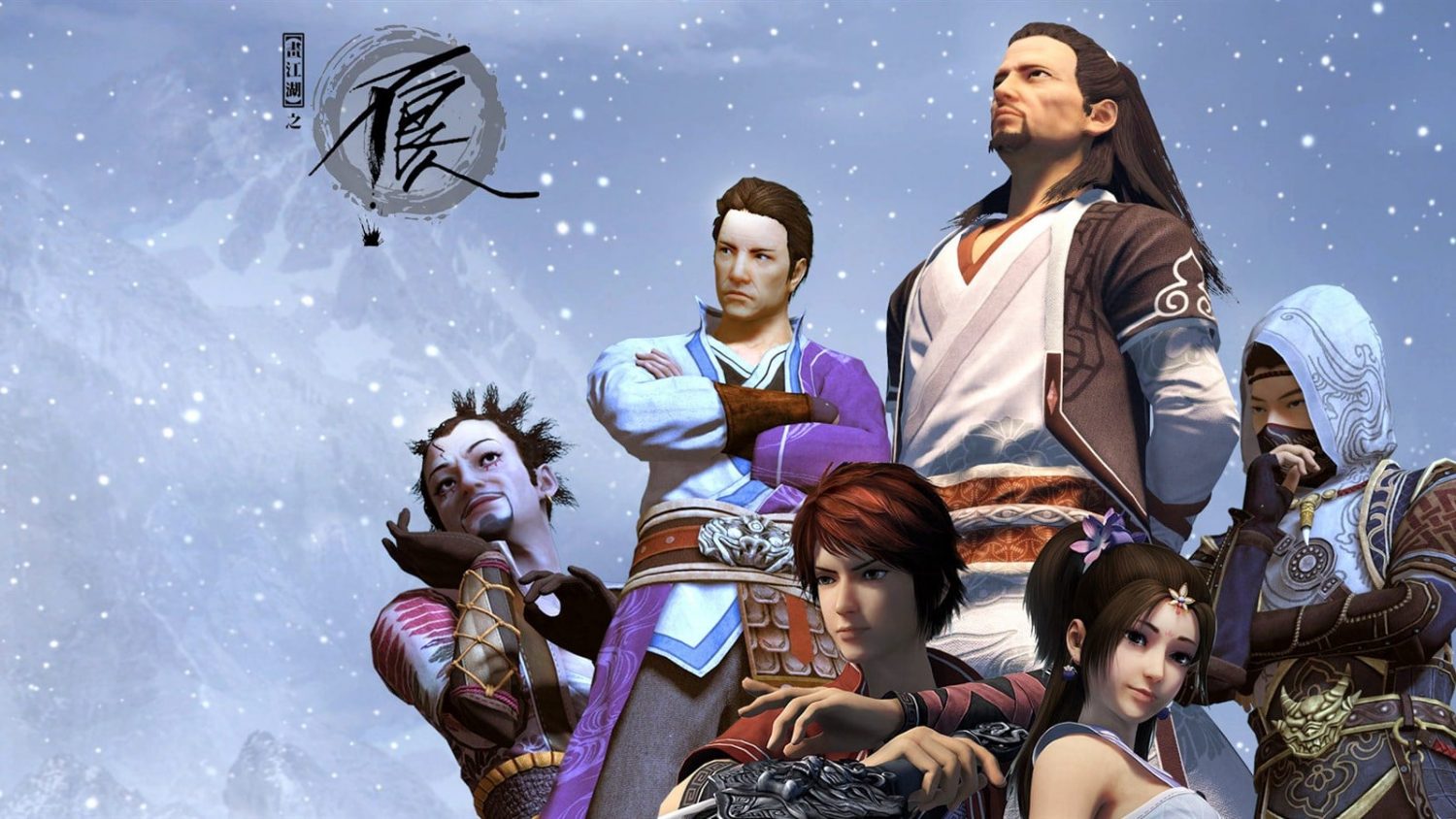 Cancel
Turn Off Light
I Like ThisUnlike Like
I Dislike ThisUn-Dislike Dislike
Share
Theater
0 Comments
491 Views
900
176
Report Report Please Login to Report
Please enter your reasons.
Error!! please try again later.
Many thanks for your report.
You have already reported this video.
Please login to report.
Report
Add New Playlist

Chinese Anime A Portrait of Jianghu Spirit Master Episode 5 English Subtitle Indonesia. Other name Hua Jianghu Zhi Ling Zhu 画江湖之灵主.
Human beings can be divided into two types. Ordinary people who work for the living. And the undead who work for the dead. For the undead, their lives are dedicated to fulfilling the last wishes of the ghosts who die with regret. But for Baili Dengfeng, he has only one destiny in this world, to find his lost wife, Ruyan.
After a series of events, he also learns of the existence of Spirit Masters and Spirit Slaves, and gets in touch with a mystical organization named “Spirits Expelling Order”. With more and more mysteries being unveiled, the truth is drawing closer and closer to Dengfeng, who perhaps would rather not face the whole of it.