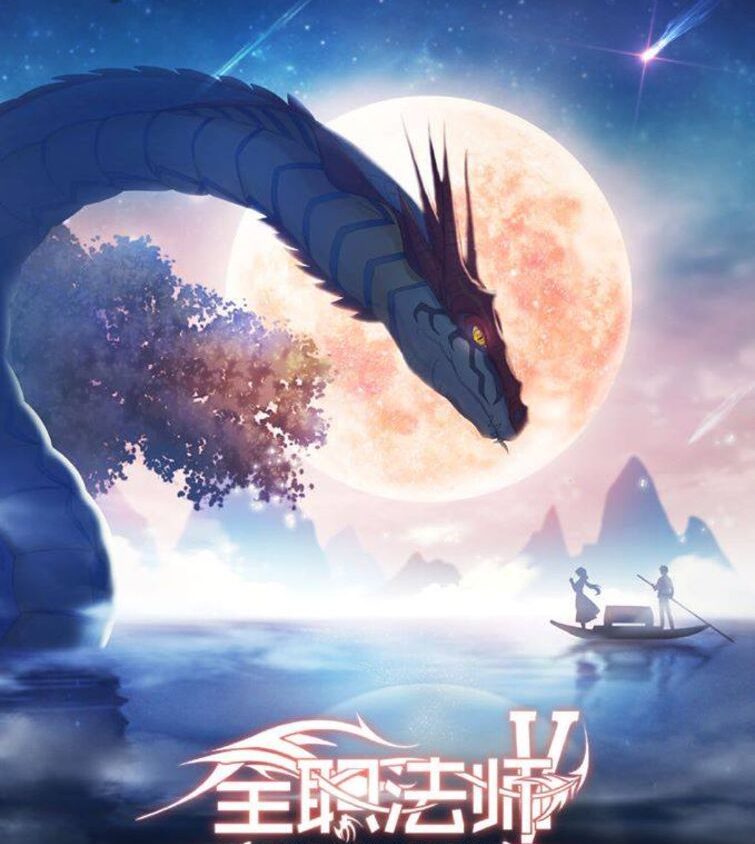 Cancel
Turn Off Light
I Like ThisUnlike Like
I Dislike ThisUn-Dislike Dislike
Share
Theater
0 Comments
1,070 Views
7
1
Report Report Please Login to Report
Please enter your reasons.
Error!! please try again later.
Many thanks for your report.
You have already reported this video.
Please login to report.
Report
Add New Playlist

Mo Fan was grieved and decided to pre-empt. Mo Fan put a drop of the ground holy spring in the body of the shadow demon, so as to lead the snake out of the hole, and found the inner ghost Fu Tianming. Everyone did not know the truth but besieged Mo Fan instead. Mo Fan accidentally fell into Yu Ang’s trap and faced the attack of the cursed beast, but received Tang Yue’s order to delay Yu Ang’s action. It turned out that Deacon Blue was taking a risky stay waiting for Yu Ang. For some more time, the judge Nighthawk can be arrested.

The Temptation of a Cat Demon Episode 11 Eng Sub