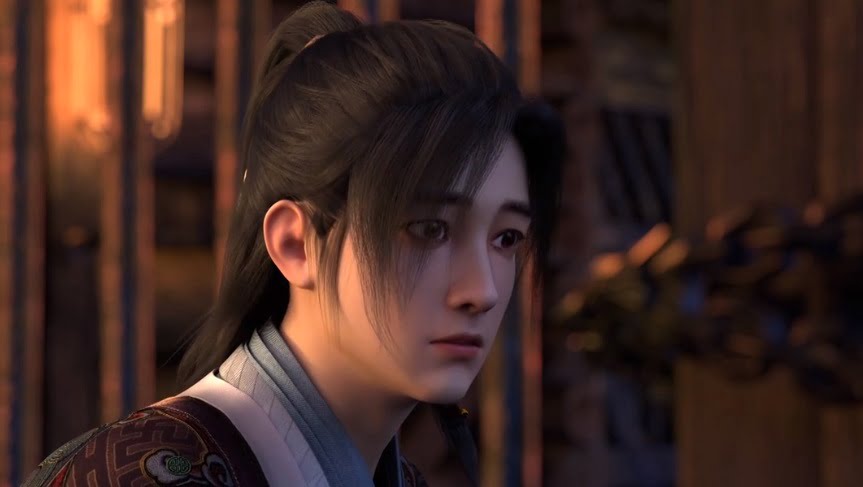 Cancel
Turn Off Light
I Like ThisUnlike Like
I Dislike ThisUn-Dislike Dislike
Share
Theater
0 Comments
1,309 Views
1,618
46
Report Report Please Login to Report
Please enter your reasons.
Error!! please try again later.
Many thanks for your report.
You have already reported this video.
Please login to report.
Report
Add New Playlist

Watch Online Download Streaming Donghua Chinese Anime Si Hai Jing Qi Episode 8 HD 四海鲸骑. In order to seek longevity, the emperor led the fleet to search for Fodao under Nanyang but suddenly fell into disarray. Prince Jianwen was framed as a monarch and began his escape career at the sea. At this time, the forces on the side of the court were eager to move. Can Prince Jianwen be able to uncover the truth of this problem under a great conspiracy?. In the way to escape, a four-person squad composed of Dongpu Ninja girls, Mongolian navy descendants, and Western naturalists they, in turn how to write for a legendary sea adventure to explore the secret of Buddha Island.

A Record of a Mortals Journey to Immortality Episode 64