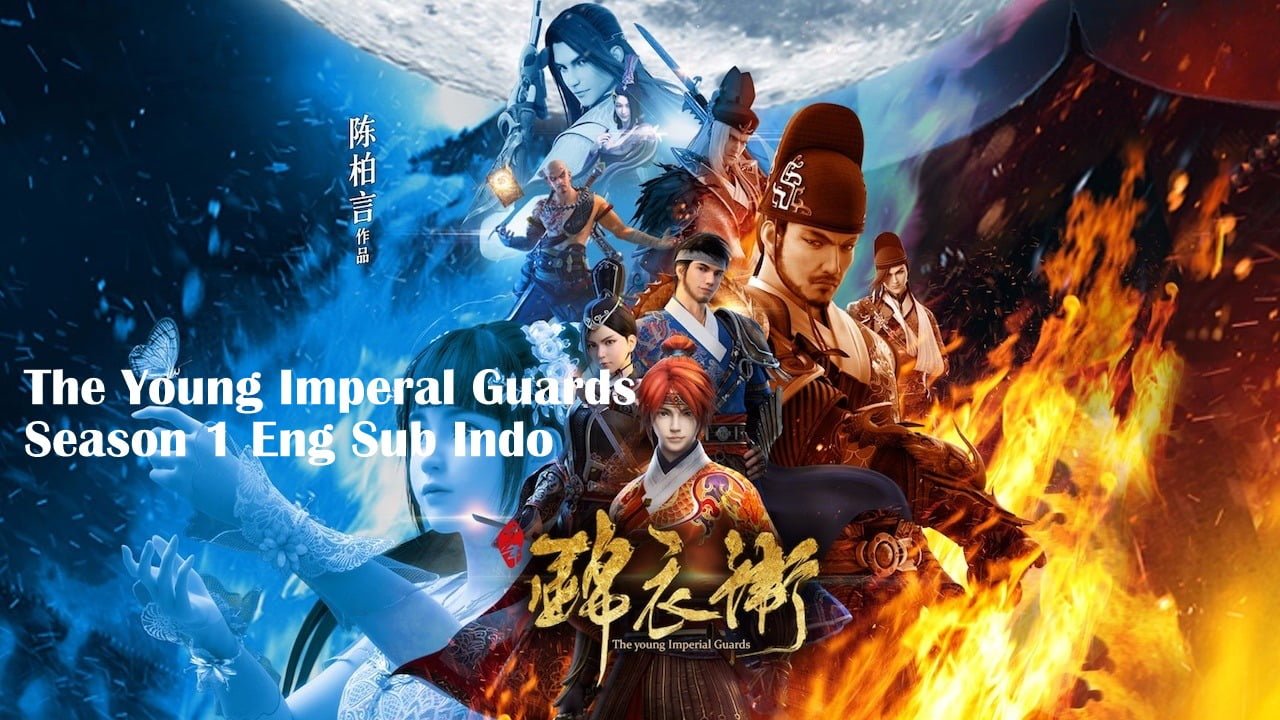 Cancel
Turn Off Light
I Like ThisUnlike Like
I Dislike ThisUn-Dislike Dislike
Share
Theater
0 Comments
447 Views
3,548
11
Report Report Please Login to Report
Please enter your reasons.
Error!! please try again later.
Many thanks for your report.
You have already reported this video.
Please login to report.
Report
Add New Playlist

Watch Donghua Online Streaming The Young Imperal Guards Episode 20. Shaonian Jinyiwei Season 2 Episode 7 Raw Eng Sub Indo. In the Ming Dynasty, legends say that there was an ancient deity book that discussed various kinds of secret techniques. Including a unique method of making weapons of the gods, which has the power to destroy everything. People who get the book can control the entire nation. In ancient times, the gods told the royal family to keep the book, as a sign of recognition of their strength.

However, during the Yuan Dynasty, the Mongols invaded the central plains and took control of the country. There is chaos everywhere. The book that was supposed to be enshrined in the Imperial Palace was lost and reappeared in the midst of the martial world.

A Record of a Mortals Journey to Immortality Episode 69