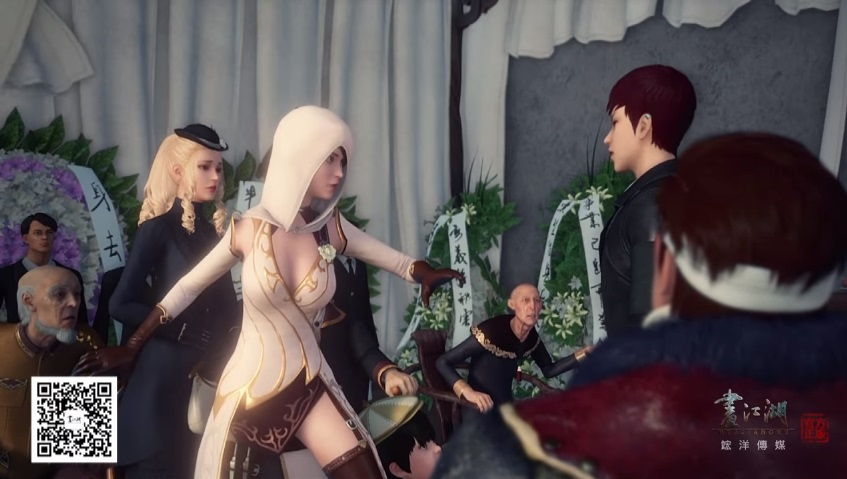 The Gate of Fate Episode 12 画江湖之换世门生

Watch online Streaming The Gate of Fate Episode 12 Eng Sub. Alternative Name A Portrait of Jianghu: Reincarnated Disciple, The Gate of Fate, Double Life. Coyote appears in a private room. Kong-Ling Hui gives him some money and a train ticket and tells him to lay low for a while. She also admits that the vault was stolen by herself, and Nien-Cheng Yuan’s dead was designed by her too. At Wu-Zong Gang, members are arguing about who should be the next chairman. Nien-Yang Xiao comes back to support his sister. The second master of Knives&Axes Gang comes up with a new idea to scramble the dock. Ko-Ke tells it to Kong-Ling Hui late at night.