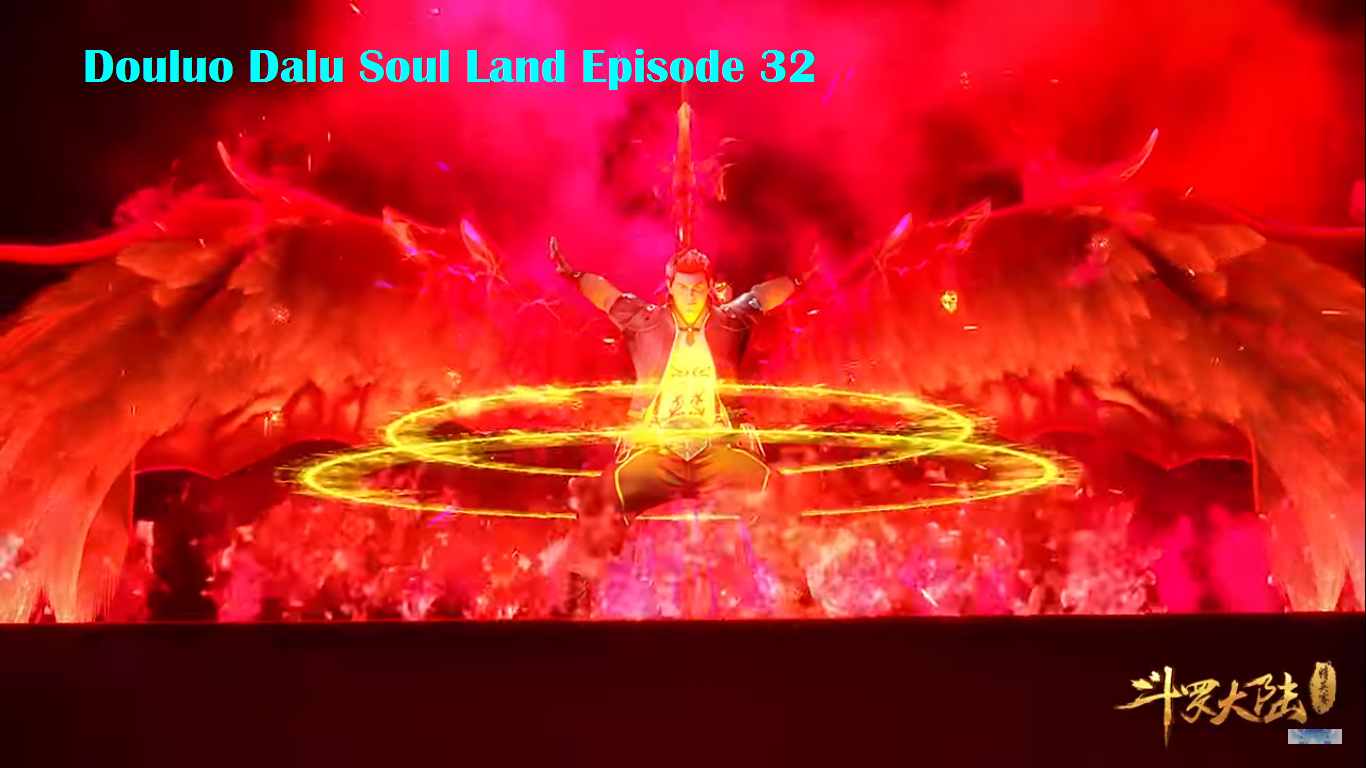 Cancel
Turn Off Light
I Like ThisUnlike Like
I Dislike ThisUn-Dislike Dislike
Share
Theater
0 Comments
7,274 Views
10,531
132
Report Report Please Login to Report
Please enter your reasons.
Error!! please try again later.
Many thanks for your report.
You have already reported this video.
Please login to report.
Report
Add New Playlist

Douluo Dalu Soul Land Episode 32 Raw English Subtitle Indonesia. Soul Land Season 2 Tang San spent his life in the Tang Outer Sect, dedicated to the creation and mastery of hidden weapons. Once he stole the secret lore of the Inner Sect to reach the pinnacle of his art, his only way out was death.