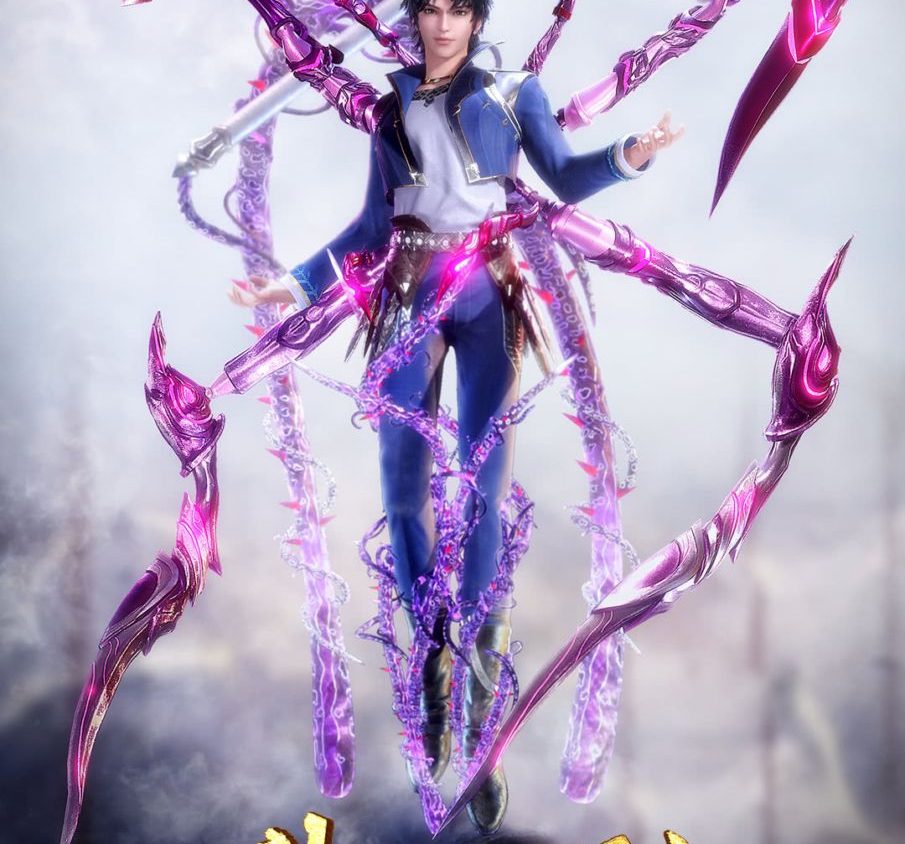 Watch Best Chinese Anime Douluo Dalu Soul Land Episode 28 Season 2 Eng Sub Indo. Tang San spent his life in the Tang Outer Sect, dedicated to the creation and mastery of hidden weapons. Once he stole the secret lore of the Inner Sect to reach the pinnacle of his art, his only way out was death.