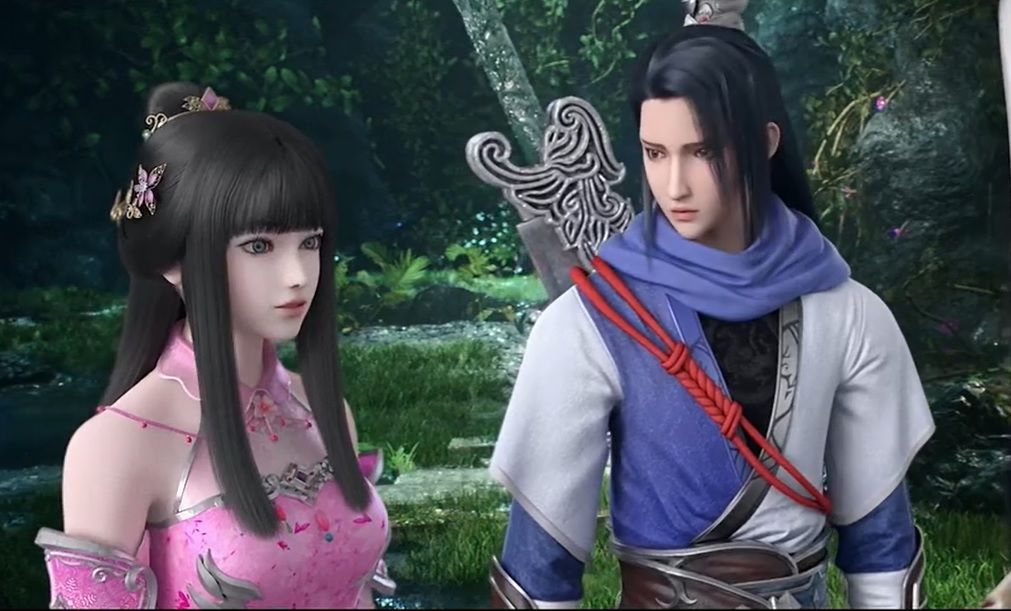 Cancel
Turn Off Light
I Like ThisUnlike Like
I Dislike ThisUn-Dislike Dislike
Share
Theater
0 Comments
2,094 Views
16,573
51
Report Report Please Login to Report
Please enter your reasons.
Error!! please try again later.
Many thanks for your report.
You have already reported this video.
Please login to report.
Report
Add New Playlist

Watch Online Donghua Chinese Anime Series Mu Wang Zhi Wang You Du Zhan Episode 18, The King Of Tomb: The Battle of You City RAW Eng Sub Indo 墓王之王幽都战 第18集. The 12th year of the Tai Calendar Luo Wuzi was ordered to build the Tomb of King Qin. Then he was given the title King of the Tomb. After building it, he became the King of the Tomb City and ruled over the Tomb of the World.

Since then The tomb sect in Jianghu is in its heyday. But then, The Tomb sect is split. King of the Tombs heir, Mu Rong Shi may be a Tomb Guards Sect. The Luo family ran away, and build the Luo Family Ancestral Hall as a separate faction and is understood because of the Tomb Attackers Sect.

When the Two sects meet If a subsequent generation of the Tomb Attacker Sect succeeded in getting Tomb Destruction Orders at the Nine-Locked Chain Tomb they’ll get the King’s Tomb Throne. For thousands of years both the good Sect, the Tomb Attacker Sect, and therefore, the Tomb Guards Sect very difficult to separate. To the present day, king Palace deliberately put treasure within the tomb. Tomb Guards Sect, Mu Rong Xian, to point out his loyalty he smuggled the tomb guard against the outside.