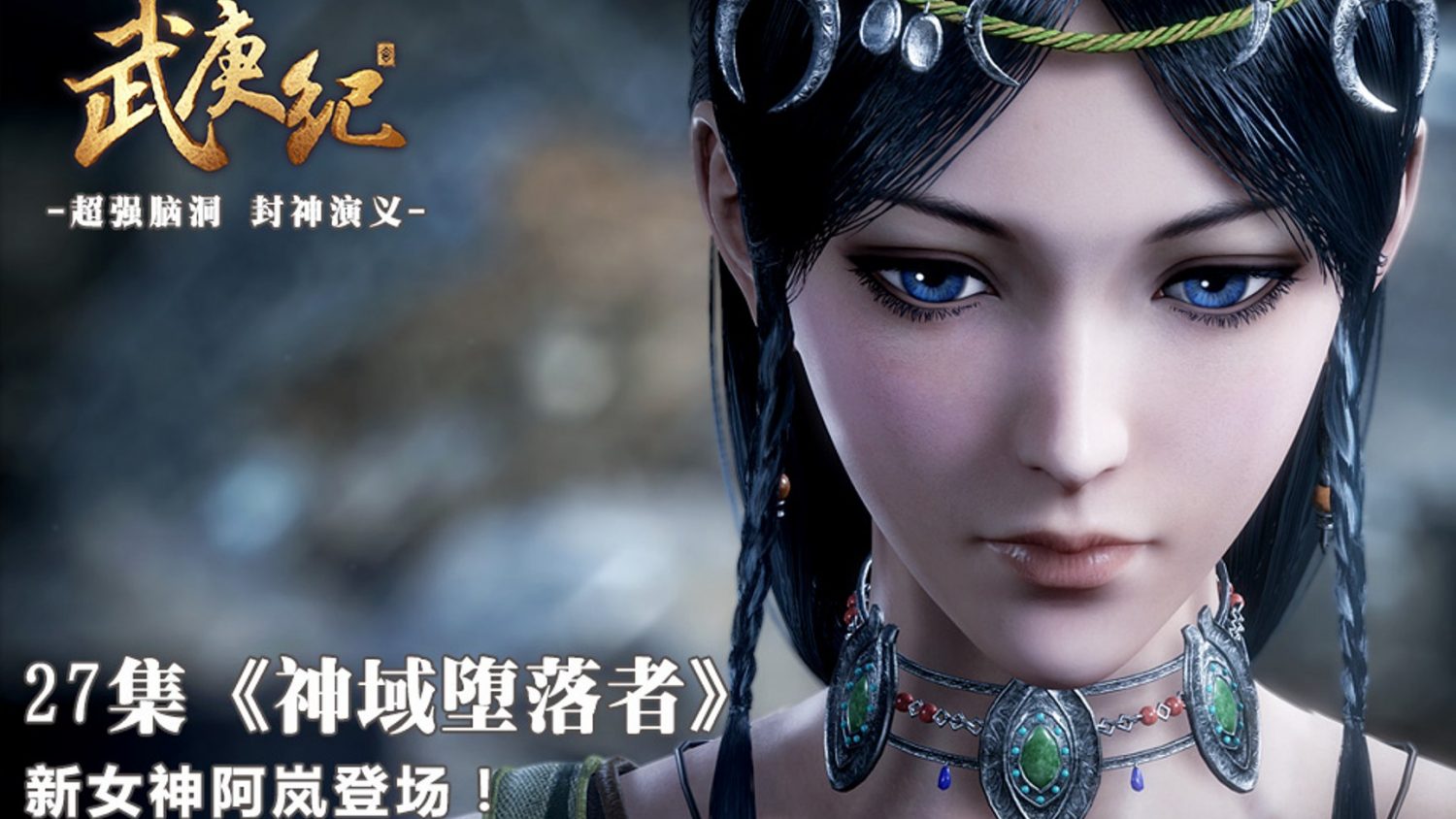 Cancel
Turn Off Light
I Like ThisUnlike Like
I Dislike ThisUn-Dislike Dislike
Share
Theater
0 Comments
1,144 Views
8,036
3
Report Report Please Login to Report
Please enter your reasons.
Error!! please try again later.
Many thanks for your report.
You have already reported this video.
Please login to report.
Report
Add New Playlist

Watch Chineses Anime Wu Geng Ji Season 1 Episode 27 Eng Sub. Episode 27: Fallen Ones. Story About A messenger of the Heavens has arrived in Zhao Ge, which has been ruled by the Shang dynasty for generations. The current emperor, Zi Zhou, refuses to bow his head before the gods, and declares to the messenger that he will no longer accept the tyranny of the Heavens. The gods do not take this kindly; and soon, the emperor of a neighboring land, Wu Jifa, leads a crusade against the rebelling Shang.

A Record of a Mortals Journey to Immortality Episode 37